Historic Love and Marriages From Hell 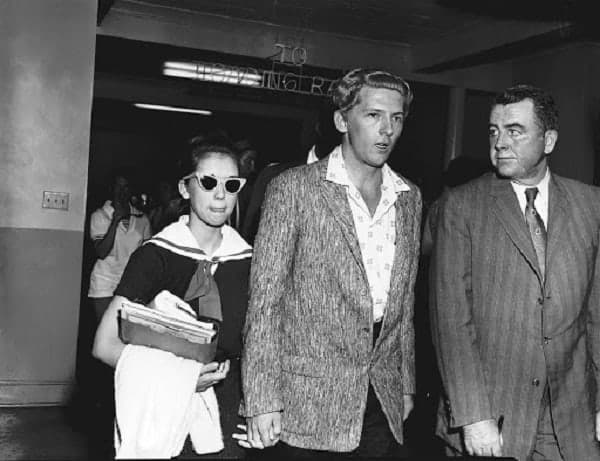 Historic Love and Marriages From Hell

The line between love and hate is often pretty thin, and only a short step separates the two. Likewise, marital bliss and a marriage made in hell are often separated by a thin line, and a pretty short step. Following are thirty five things about disastrous love affairs and marriages from history.

The wedding of Augusta of Saxe-Gotha-Altenburg (1719 – 1772) was not the culmination of a love journey. Augusta was a German noblewoman who became Princess of Wales by marrying the Prince of Wales. Her marriage kicked off inauspiciously, with a terrible wedding ceremony, and continued as disastrously as it had began. To cap off her marital bad luck, she was one of the only four Princesses of Wales who never got to become queen.

Augusta was born in Gotha, Germany, the second youngest of its duke’s 19 children. In 1736, at the young age of sixteen, and young for her age at that, she was sent to Britain, still clutching her doll, as a bride in an arranged royal wedding. She arrived in England not knowing a word of English, to marry Frederick, Prince of Wales, the son and designated successor of King George II.