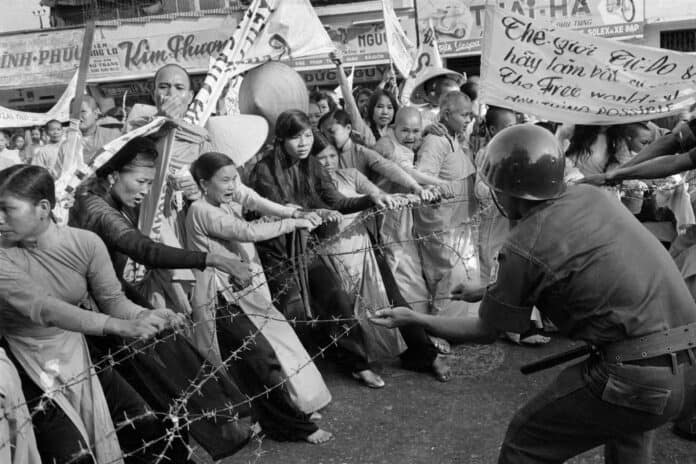 Throughout history, many an idea seemed brilliant when first introduced, but turned out to be not so bright in hindsight. For example, there was a decades-long stretch in the twentieth century, when millions of shoe shoppers were exposed to dangerous levels of radiation from shoe-store X-ray machines. Or the time when an earlier iteration of Exxon bragged about its ability to melt millions of tons of glaciers per day. Following are forty fascinating things about seemingly great ideas that aged like garbage.

40. The Idea to Use X-Ray Machines in Shoe Stores

Finding out if a shoe fits one’s foot is pretty straight forward. The idea and execution are pretty basic: put the shoes on your feet, then walk up and down the store aisle for a bit to see how they feel. However, back in the 1920s, 30s, 40s, 50s, 60s, and into the 70s, things were different in many shoe stores across America and Europe.

For about five decades in the twentieth century, many shoe stores overthought the simple concept of trying on shoes, and decided to get overly fancy and science-y with it. Instead of sticking to the tried and true practice of just letting people try on shoes, shoe stores decided to use radiation machines to blast their customers’ feet with unshielded X-rays.