Breaking the Chains: 9 Pivotal Slave Rebellions From Ancient Times to the 19th Century 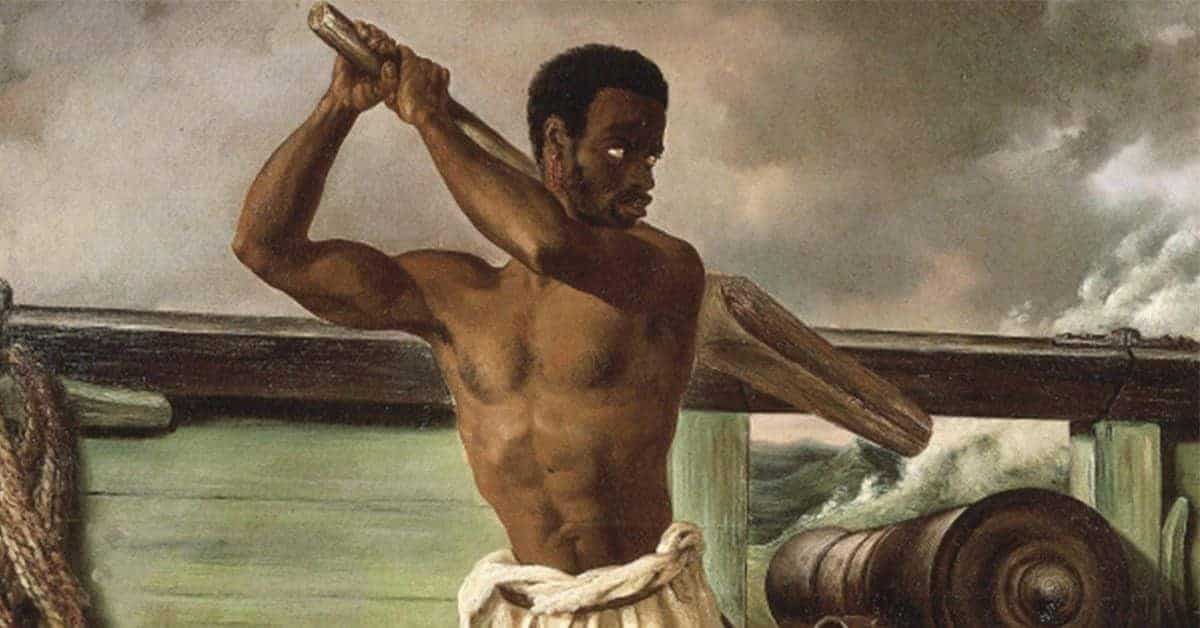 Breaking the Chains: 9 Pivotal Slave Rebellions From Ancient Times to the 19th Century

8 – The Uprising on the Amistad

In 1839 the Spanish ship Amistad was at sea off the coast of Cuba, transporting 49 Africans who had recently been kidnapped in Sierra Leone to slavery in Cuba. As the ship was low on provisions and the voyage was taking longer than expected, the ship’s cook had been taunting the Africans that they would be eaten when supplies of food ran out. On July 2, 1839, one of the captives by the name of Cinque managed to free himself from his shackles by using a file that another one of the Africans had smuggled aboard.

Having slipped his chains, Cinque released the remaining Africans, and together they rose up, killing the cook and driving two other members of the crew into lifeboats. Using the captain’s personal slave as an interpreter, they demanded that the two remaining crew members take them back to Africa. Rather than pointing the Amistad towards Africa, though, the crew sailed it up the eastern seaboard of the United States, laying anchor off of Long Island. There they were spotted by the USS Washington, which captured the Amistad.

In late 1841 the slave ship Creole departed Virginia headed for New Orleans. Onboard were 135 slaves that were slated for sale in Louisiana. Though the United States had joined with the British in outlawing the international trade of slaves in 1808, the sale of slaves over state lines remained legal within the United States. One of the slaves on board was Madison Washington, an unfortunate who had previously escaped from slavery into Canada but had been recaptured when he came back to Virginia to free his wife.

While at sea on November 7 1841, Washington noticed that one of the ship’s crew had failed to secure the hold, and he seized the opportunity to storm the deck along with eighteen of the other slaves. In a brief fight, the slaves killed one of the crew members and wounded several more before taking the ship.

In a stroke of insight, one of the slaves demanded that the captain of the Creole sail for the Bahamas, a British possession where slavery had become illegal in the aftermath of the slave revolt in Jamaica. When they arrived local authorities informed the slaves that under British law they were now free.

Though the British authorities arrested those slaves implicated in the violent capture of the ship, they allowed the remainder to reside in the Bahamas. Five slaves refused, and would eventually return to New Orleans and slavery with the Creole. The British court also soon ruled that the participants in the uprising had not committed a crime, as they were free and were just in using force to escape unlawful captivity. In all 128 former slaves gained their freedom in the Bahamas, making the uprising on the Creole the most successful US slave revolt in terms of the number of slaves freed.

History Collection – Revolutionary Bloodshed: 4 Violent Uprisings That Changed the World as We Know it