Spartacus: The Slave That Terrorized Rome

Spartacus: The Slave That Terrorized Rome 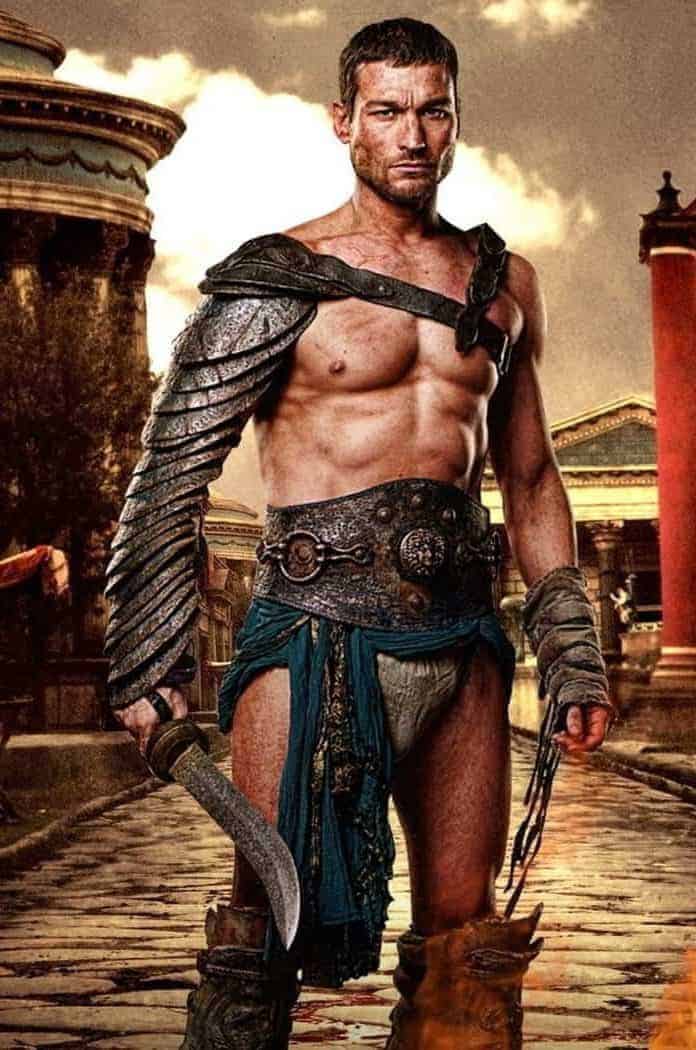 Thracian warrior Spartacus is credited with starting one of the most famous slave rebellions of all time. Also known as the Third Servile War, this conflict began with fewer than 100 slaves who grew to become an army of up to 120,000. The war is often interpreted as a fight to end slavery in the Roman Republic, but this is never mentioned as a reason in ancient accounts. Although the uprising was ultimately a failure, it carved Spartacus’ name in folklore as tales of his deeds have been told (and exaggerated) in various movies and television shows.

Little is known about Spartacus although historians agree that he was probably a military leader and gladiator. He was born in approximately 111 BC around the Struma river in modern day Bulgaria, and there are suggestions that he once fought as an auxiliary in the Roman army in Macedonia. Spartacus ultimately ended up as a prisoner in Capua where he attended gladiatorial school. Again, sources don’t agree on how he ended up in this situation. Some say he deserted the army while others suggest he led bandit raids against the Romans.

The story began in 73 BC when Spartacus led an escape from the school with 70-80 other gladiators. They apparently stole knives from a cook’s shop and a wagon full of other weapons. The runaway slaves took refuge on Mount Vesuvius, and Spartacus emerged as a leader along with Crixus and Oenomaus. The band of runaways had luck on their side as the Romans initially didn’t take the threat seriously. At that time, the Romans were dealing with a rebellion in Hispania and the Third Mithridatic War in Pontus.

This war was to become a long, bloody and drawn out affair. This is partly due to initial Roman complacency, but the military skill of Spartacus was also a major factor. Before retreating to the volcano, the slaves raided the countryside and terrorized landowners. A number of house slaves and field slaves joined the rebels so by the time they reached Vesuvius, Spartacus’ ranks had swollen. Rome made a mistake by treating the incident as a crime wave instead of rebellion. Gaius Claudius Glaber was dispatched with a militia of 3,000 poorly trained men. They were only used to handling small riots and were completely ill-equipped.

Matters weren’t helped by Glaber’s blundering leadership. Instead of attacking Spartacus, Glaber blocked off the main route to the volcano in an attempt to starve the slaves. The rebels spotted a gap in the Roman blockade and created vines to climb down. The slaves surrounded the Roman camp and took them completely by surprise. The Romans were annihilated, and the rebels took the camp. This success led to further recruitment as shepherds and herdsmen from the surrounding area flocked to the cause. Spartacus found it easy to grow his army; the countryside was filled with poorly protected towns that had a lot of slaves. As Spartacus insisted on sharing the spoils equally, fugitive slaves took up arms in their thousands.