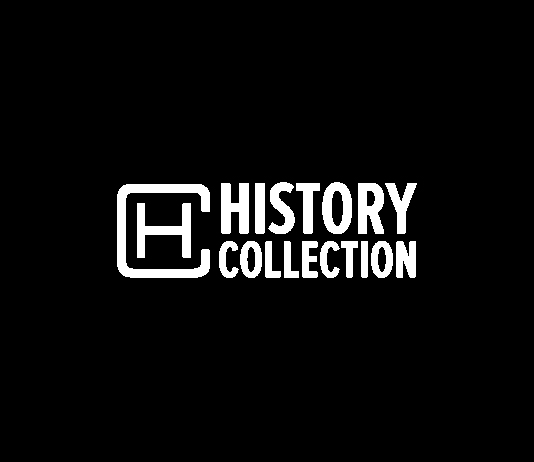 Slave revolts have often been recognized as one of the most important events in history that have helped to shape the world. From time to time, they structured the course of evolution of the society. When the oppressor crossed his limits, the slaves took charge of the situation and changed the course of time. History has seen a number of slave revolts. These rebellions have well-marked significances too. They have shaped the norms of society and to some extent, the economic hierarchy. They have occurred in all societies that had been practicing slavery for a long time until someone rose to the occasion to put an end to the torture inflicted by the slave masters.

In the early days, all people were equal in ranks, and there was, therefore, no question of the existence of slaves or their masters. But with the passage of time and the dawn of new eras, some people gained immense power and resources and started imposing their wills upon the deprived ones.  Hence, the class of slaves emerged.  The unequal distribution of power served some people too well and consequently started to abuse their powers. History has examples to show the torture that the slaves faced. While some people could tolerate the situation (possible because they had no much options), others decided to mobilize their fellow slaves so as to put an end to the inhumane conditions or torture they were going through. The rise of slaves revolts was tremendous forces that were unleashed to bring an end to the inhuman torture that they went through, sometimes because their fundamental rights were denied while sometimes because their bare minimal necessities weren’t met. Various parts of the world have seen such slave revolts and some of them have been famous enough to leave a mark in the pages of history.

Here is a list of ten famous slave revolts that have sketched the canvas of history for eternity and beyond. 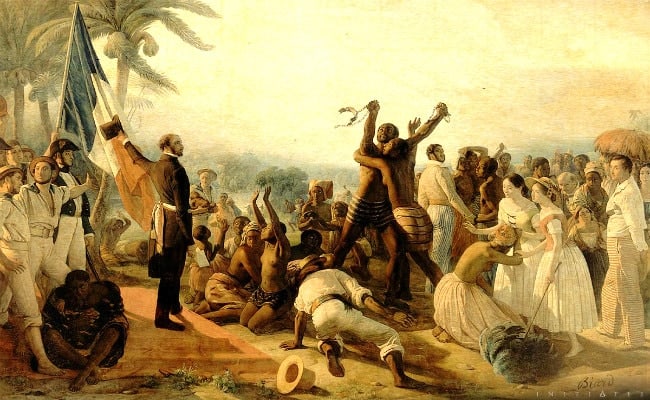 The Haitian Revolution was led by Toussaint L’Ouverture against the French colonial rulers. The shedding years of the 18th century was a tough time for Saint Domingue as it expelled the French Government, leading to the establishment of the Independent Empire of Haiti. The revolt started in 1791 and lasted for 13 years, till 1804. The slaves rose to revolt against their masters and self-liberated themselves by demolishing slavery in all forms. The Haitian Revolution had a tremendous outcome and led to the formation of a state, completely free from slavery, ruled by non-whites. Intensive research and study of the revolution showed that this revolution had several defining moments regarding the racial histories of the Atlantic world. The revolution started because the black slaves were deemed as an inferior class and were denied of their basic freedoms. During that time, Saint Domingue was a very profitable land as it used to produce 60% of the world coffee and 40% of the world sugar. So, when the revolt broke out, both the sides tried their best to hold on to the land to utilize the resources it produced, both in the raw and monetary form. The French Revolution also had a great impact on the revolt at Saint Domingue.