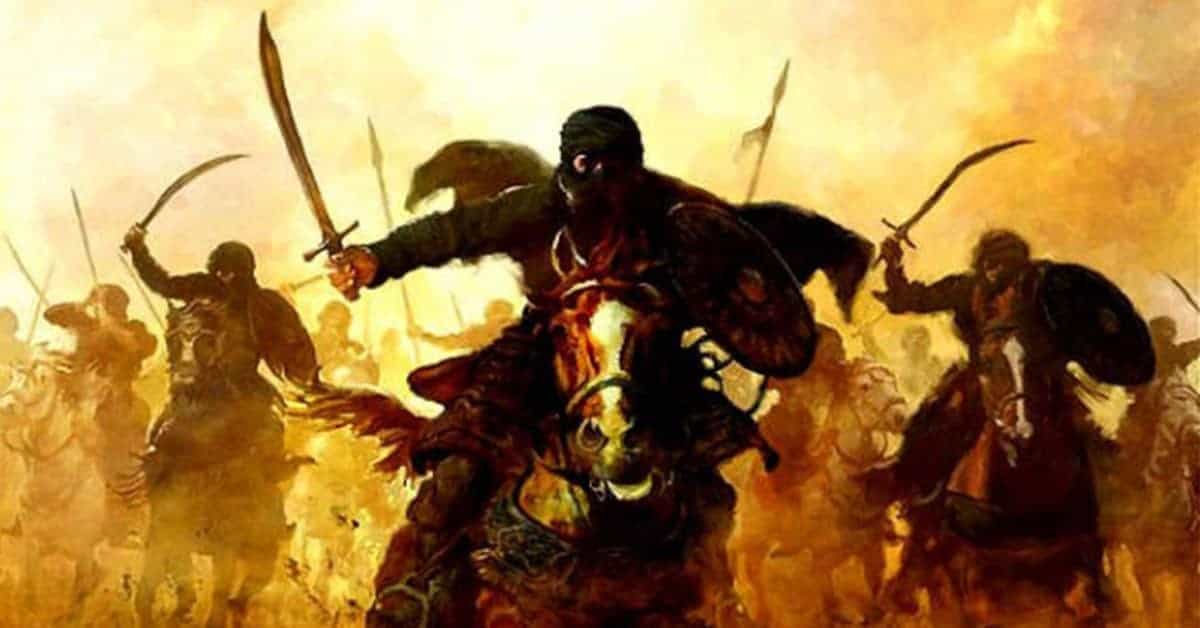 The Black Hand was an early 20th-century irredentist secret society that employed terrorist methods in a bid to free Serbs outside Serbia’s borders from Ottoman and Austro-Hungarian rule and unify them into a Greater Serbia. Austria-Hungary was the Black Hand’s main target, and the group’s assassins would go on to murder the Austrian Archduke Franz Ferdinand in 1914.

The group’s founders first came together when junior officers, led by a then-Captain Apis, launched a coup that culminated in the murder of the Serbian king and queen in 1903. In 1908, following Austria-Hungary’s annexation of Bosnia-Herzegovina, an act Serbia resented, the 1903 conspirators met with senior Serb officials to found a secret pan-Serbian organization to liberate Serbs living under foreign rule via a campaign of propaganda, sabotage, terrorism, and other clandestine means. The following year, a furious Austria-Hungary forced Serbia, under threat of war, to abandon those activities.

In 1911, the Black Hand was established to resume the anti Austro-Hungarian clandestine campaign, oversee its activities, and establish and coordinate nationalist revolutionary cells in Bosnia. The organization trained guerrillas, saboteurs, propagandists, and assassins, and sent them into the Hapsburg empire to destabilize it with terrorism and stirring up nationalism and resentment among its Serbian subjects.

Serbia was a full-blown state sponsor of terrorism in that era, as the Black Hand’s leadership was composed primarily of high-ranking Serbian officials and army officers, including the crown prince, and the Serbian government was well informed of the group’s terrorist activities. Apis, who had led the coup that murdered the royal family in 1903, had risen to colonel in charge of Austria’s military intelligence by 1914, and was the Black Hand’s primary mover and shaker. That year, he hatched a plot to send assassins to murder Austria’s successor to the throne, Archduke Franz Ferdinand.