American Life in the 1970s Was a Rocky Time to Live

American Life in the 1970s Was a Rocky Time to Live 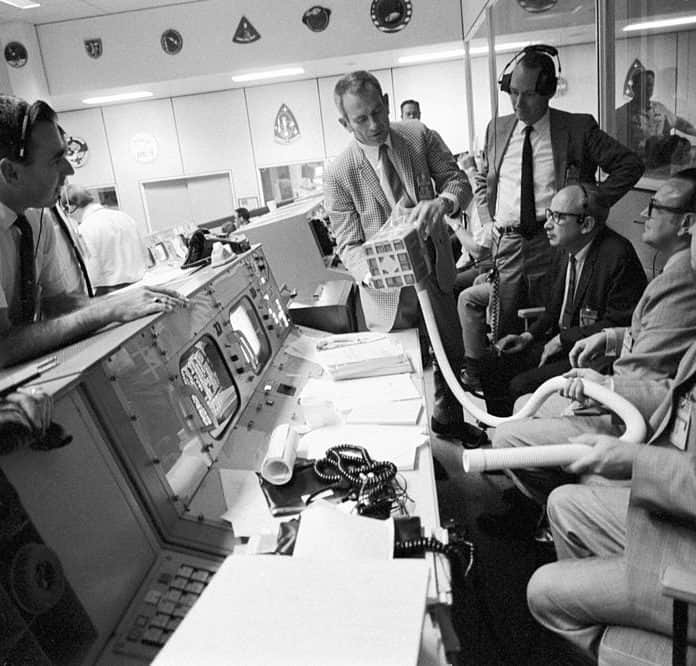 America was a much different place half a century ago, though for those of a certain age it doesn’t seem that long. McDonald’s sold burgers and shakes, but not breakfast. Pay phones abounded everywhere, in stores, shops, gasoline stations, hotel lobbies, and on street corners. Many of them still had rotary dials. So did the majority of telephones found in private homes, though push button phones appeared in offices. There was no 911 service in most of the United States. One dialed zero for the operator in emergencies, who connected the caller with the appropriate service. Operators also provided help in long distance calling, such as collect calling, or charging the call to a third number.

There were no video games, no personal entertainment devices (other than the transistor radio), though portable tape decks were available. Quality headphones were expensive. Music for entertainment was purchased, on vinyl, cassette, eight-track, and reel-to-reel tape. Americans didn’t vape in 1970 but nearly half of adults smoked cigarettes, cigars, and pipes. A non-smoking area in a business was rare, and neither did commercial aircraft prohibit smoking to certain areas. United Airlines introduced the non-smoking section on domestic flights in 1971. It was a much different world. Here is a brief look at American life fifty years ago, in 1970.

1. The presentation of sports on television changed in 1970

In 1970 the executives of three networks, NBC, ABC, and CBS, controlled what Americans watched on television. In communities the three were affiliated with local stations, while other privately owned stations broadcast their own fare. Usually the non-affiliated broadcasts consisted of reruns and local celebrities, and usually they broadcasted in UHF. A television receiver not specially equipped could not process their signal. The three major networks broadcast, for the most part, in VHF. They determined what was available for Americans to watch, subject to the approval of the censors and the whims of sponsors.

On September 21, 1970, ABC broke decades of tradition when it introduced NFL Monday Night Football on ABC. ABC changed the way football – and later all professional sports – was broadcast by creating an extravaganza featuring the personalities of the network’s broadcasters. The inimitable Howard Cosell became a national celebrity from his connection to Monday Night Football, a love-him-or-hate-him figure. ABC had the only professional sports available on Monday nights in the fall, and the NFL obliged by attempting to schedule teams which promised wide-spread fan interest.