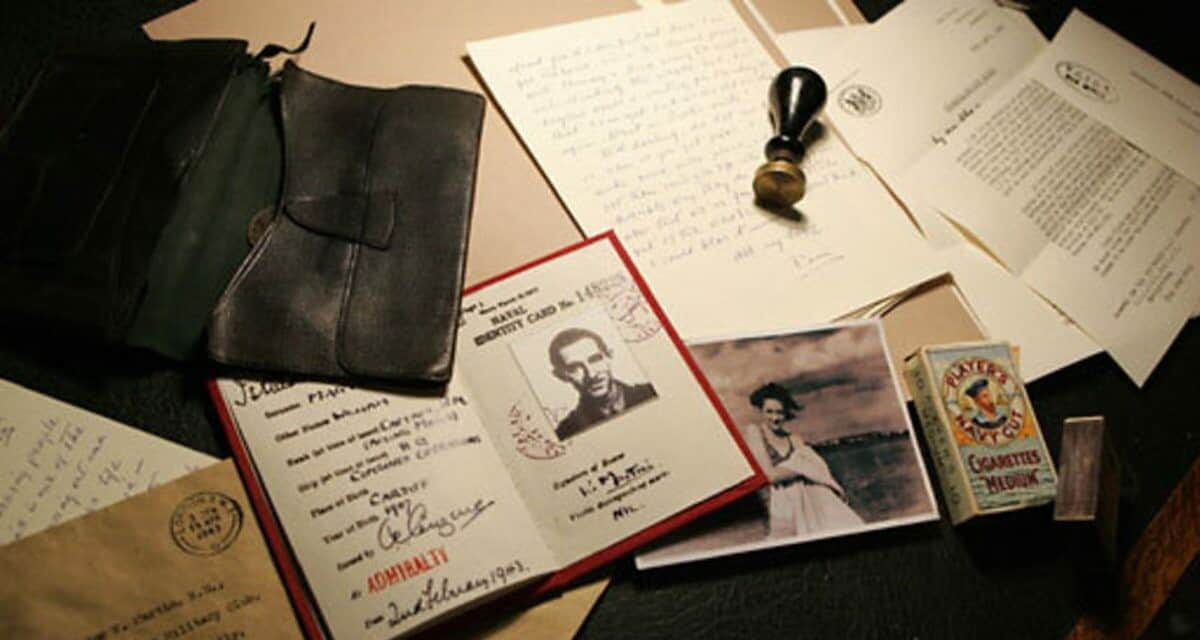 1. Getting Medals From by Both Sides

Juan Pujol Garcia, he was decorated by both sides. He received an Iron Cross from Germany, plus a Member of the Order of the British Empire (MBE) from Britain. After the war, fearing reprisals from the Nazis, he faked his death in Angola in 1949, then moved to Venezuela, where he ran a gift shop and book store.

Pujol led a quiet life until 1984, when he agreed to be interviewed for a book about agent GARBO. Its publication finally brought his exploits to the light of day. He was received at Buckingham Palace, and was lionized in Britain. On the 40th anniversary of D-Day, Pujol traveled to Normandy, where he paid his respects to the dead. He then returned to Venezuela and died in Caracas four years later.

Fuller, John – The Generalship of Alexander the Great

Plutarch – Parallel Lives: The Life of Alexander the Great