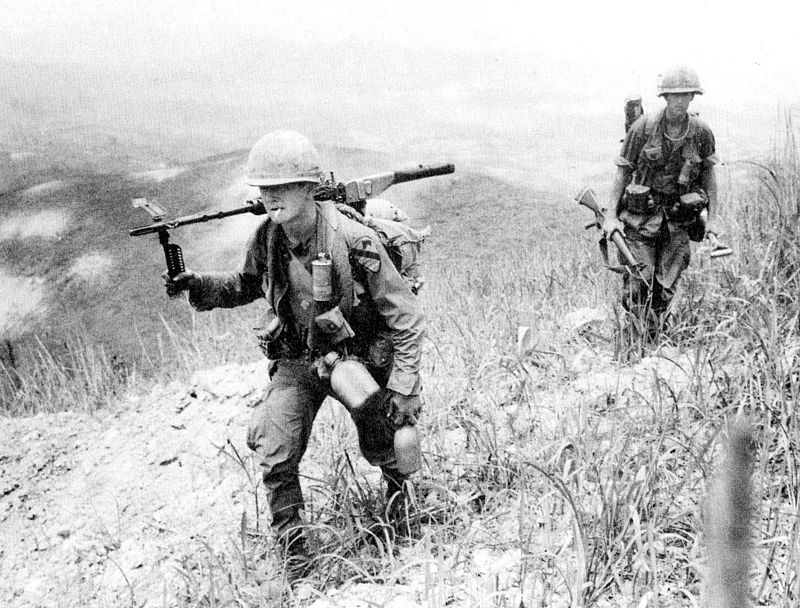 “What We Did: Reckoning with Vietnam 50 years after My Lai…” Nathan J. Robinson, Current Affairs Magazine. July 8, 2018