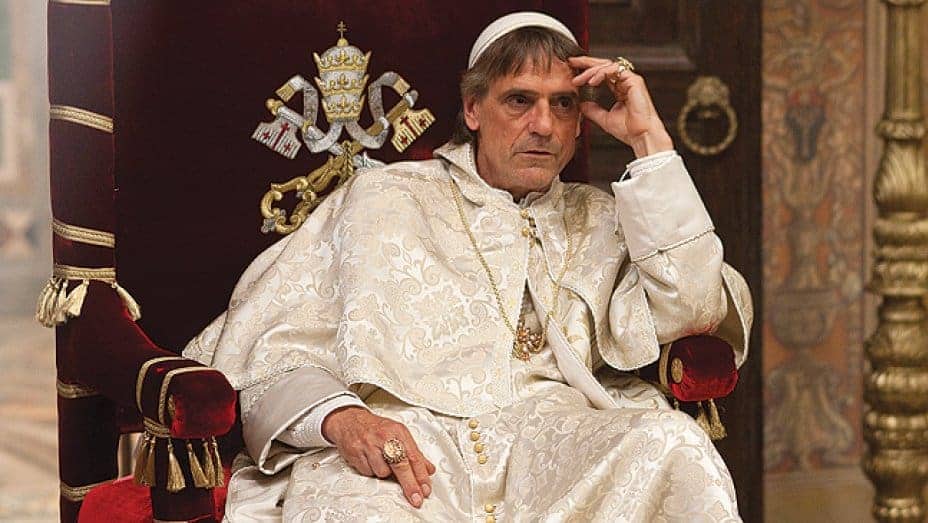 3. Francis Borgia was unusually pious and was canonized in 1670

The most notable Borgia after Lucrezia was St Francis Borgia (1510-74). He was the great-grandson of Pope Alexander VI via the murdered Juan Borgia’s son. Francis is famous for the most un-Borgia reason: he was such a good Christian that he became a saint. Although Duke of Gandia, Francis renounced his titles and devoted himself to religion, becoming a Jesuit. He did missionary work in the New World and founded numerous colleges in Spain and a university in Rome. Pope Clement X canonized him in 1670, after Francis conducted numerous post-mortem miracles. For Catholics, Francis redeemed the Borgia name.

2. The reputation of the Borgias has been a vast cultural influence

Once Lucrezia was dead, rumors about the Borgias spread like wildfire. They’d already been fermenting during Alexander’s reign, but with no one powerful to quash them the family’s popular image developed. Cesare’s reputation was secured by Machiavelli’s The Prince, published after both men died. Lucrezia and Alexander’s evil repute was immortalized in Barnabe Barnes’s 1606 play, The Devil’s Charter. Lucrezia’s legendary deeds also inspired Victor Hugo’s 1833 play, LucrÃ¨ce Borgia, which in turn became Donizetti’s 1834 opera. The 20th century produced numerous Borgia books and films, and the recent TV series further popularised the historic allegations.