And The South Rose: 4 Hypothetical Scenarios if the Confederacy Won the Civil War

And The South Rose: 4 Hypothetical Scenarios if the Confederacy Won the Civil War 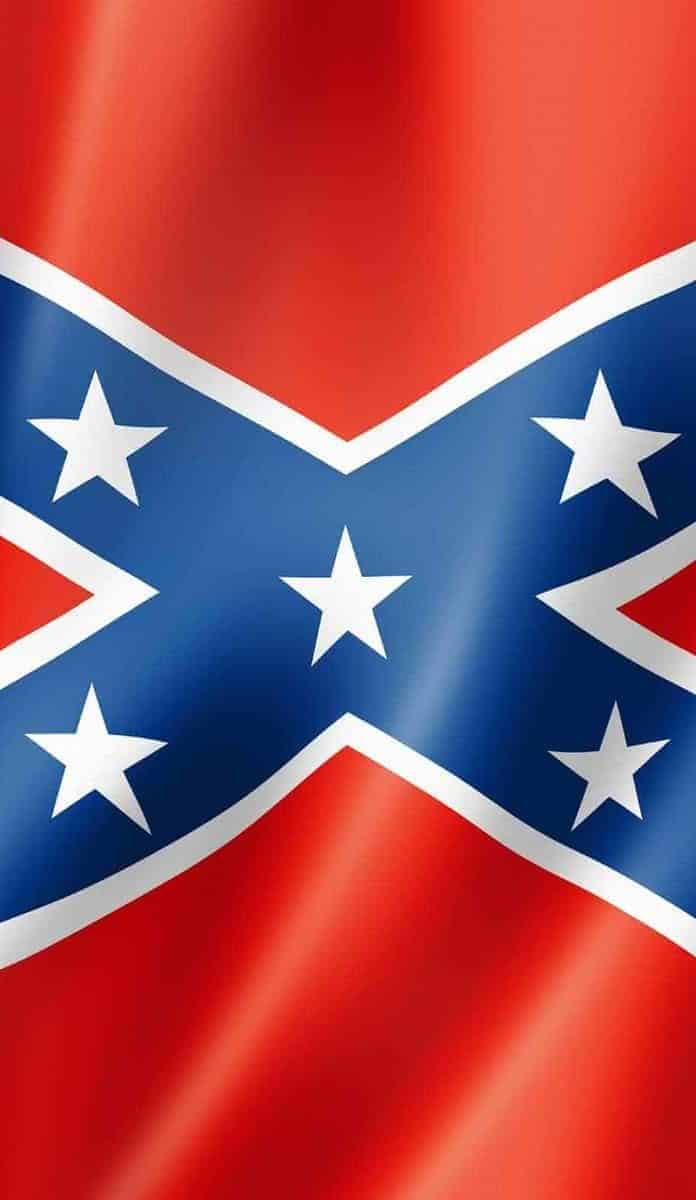 As much fun as it is to discuss historical facts, it is arguably more fun to imagine different hypothetical outcomes. We know that the North won the American Civil War but what if the South had emerged victorious? According to Abraham Lincoln, it was a war that didn’t just determine the future of the U.S.; it would also decide the future of mankind.

Although this might seem like hyperbole on Honest Abe’s part at first, deeper thought suggests he was not that far off the mark. That American history would be irrevocably changed isn’t debatable. Slavery would have continued in some form for years, if not decades, after the conflict. While some may argue that the USA is more like the Divided States of America in the modern era, this schism would have been even more marked in the event of a Confederate victory.

Then there is the issue of world history. The United States became embroiled in a number of wars; most notably World War II where its intervention played a significant role in the Allied victory. If a Confederated States of America (CSA) lasted that long, how would it impact the outcome of WWII and indeed the other wars the U.S. was ultimately embroiled in?

While it is unlikely that the South could have won via unconditional surrender, it was possible for them to fight to a stalemate and negotiate a settlement whereby the South seceded from the Union to form the CSA. The whole ‘how could the South have won the Civil War’ question will be answered in more detail at another date. However, a victory at Antietam could have shifted momentum in the South’s favor. Further poor performance by the North under Lincoln could theoretically have led to the election of Gerald McClellan as President in 1864. Although some historians disagree, McClellan may have sued for peace to end the war.

In this article, I will look at 4 possible scenarios which look at what America might have looked like had the Confederates defeated the Union. For the sake of argument, scenario #3 will briefly include an alternate history where the South achieved an unlikely military victory.

Please note that these are scenarios and as such, they are simply speculation. As none of the following situations ever occurred, we can’t say for sure whether they could have happened let alone would have happened. I invite readers to comment and offer their scenarios as we get a debate going. Let’s start!