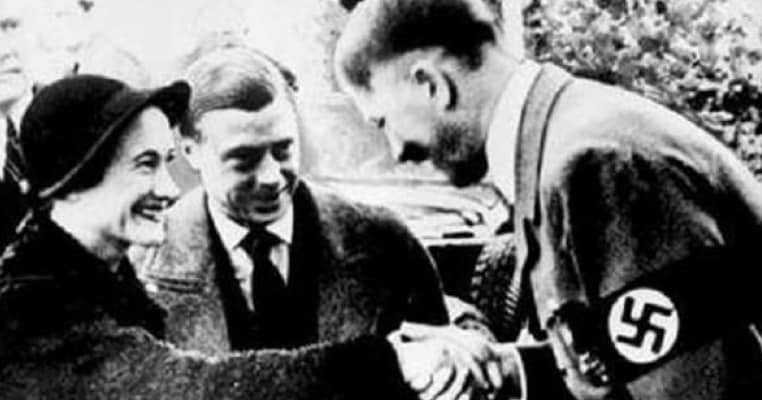 19. The Affair That Toppled a Government

In 1961, John Profumo, Secretary of State for War and a rising star in Britain’s Conservative Party, met and had a brief fling with an aspiring model, 19 year old Christine Keeler. In of itself, that was no big deal – then as now, politicians having affairs were a dime a dozen. What turned it into a scandal with far reaching consequences was the coverup: when Profumo was asked about it in the spring of 1963, he told the House of Commons that there had been “no impropriety whatever”.

It did not take long for the paparazzi and tabloid press to prove that Profumo had lied. Even then, he might have survived – politicians lying to hide affairs also being a dime a dozen – were it not for bad timing. There had been a string of recent spy scandals, and it emerged that Keeler had also had a fling with a naval attache at the Soviet embassy. 10 weeks after lying to Parliament, Profumo confessed and resigned. The scandal shook the Prime Minister, Harold MacMillan, who resigned a few months later on health grounds. A few months later, the reeling Conservatives lost the 1964 elections to the Labor Party, and were ousted from power.