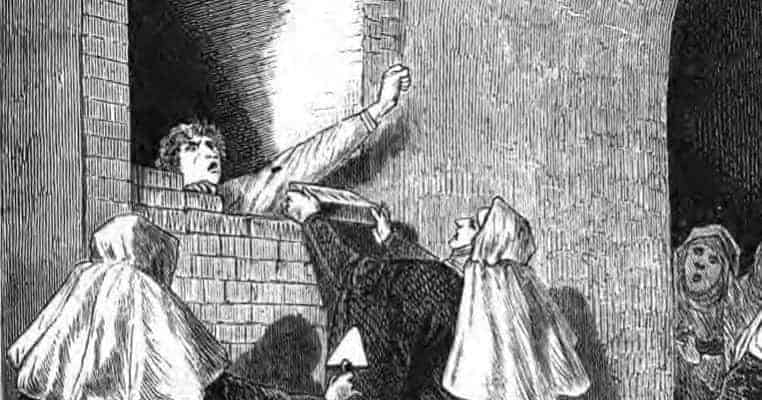 However, the fact that Ragnar Lothbrok and his death are semi-mythological, coupled with the lack of evidence has led some scholars to believe that these accounts are suspect. Rather than being factual accounts, some view them as beefed-up stories designed to entertain rather than inform, colored with inspiration from the tales of Christian martyrdom the Norsemen were now exposed to.

Owlcation – How and Why the Romans Executed People

The Outlaw Bible Student – Crucifixion of Christ: Was a Cross or Pole Used?

All That’s Interesting – Immurement: A History Of Walled In Terror And Cruelty

Smithsonian Magazine – The Vengeance of Ivar the Boneless