12 of the Greatest Military Bluffs in History 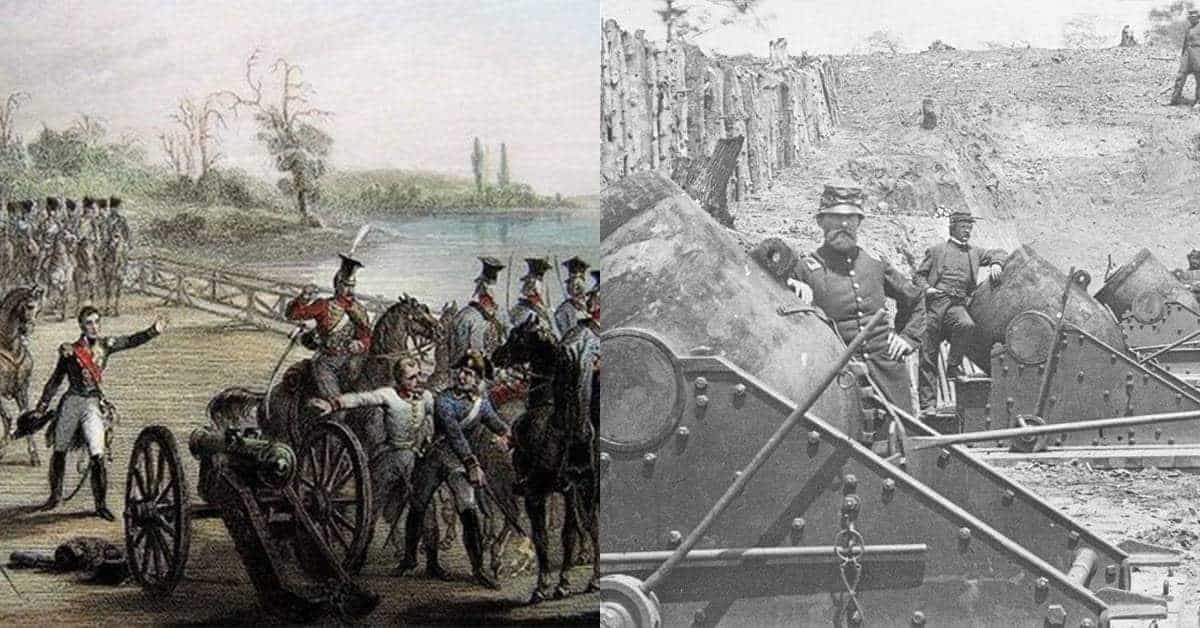 12 of the Greatest Military Bluffs in History

“In wartime truth is so precious, that she should always be attended by a bodyguard of lies” – Winston Churchill.

Operation Bodyguard was a multifaceted and complex plan to deceive the Germans about the time and location of the Western Allies’ intended invasion of Europe in 1944. The plan had three goals: conceal the actual time and date of the invasion; convince the Germans that the main invasion would land in the Pas de Calais; and convince the Germans after the Normandy landings to maintain a strong defense in the Pas de Calais for at least two weeks, rather than drain it of defenders to reinforce their troops in Normandy.

A sub-plan of Bodyguard was Operation Fortitude, which created a fictitious “First US Army Group” in southeast England under the command of General George S. Patton, and sold its existence to the Germans with a combination of fake radio traffic between fictitious FUSAG units, allowing German air reconnaissance to fly over and photograph concentrations of FUSAG tanks and transports that were, in reality, inflatable dummies, and feeding German intelligence fake reports via double agents and turned spies about FUSAG’s intentions to invade the Pas de Calais so as to tie down the German defenders there. A subsidiary, Fortitude North, created a fictitious British Fourth Army in Scotland and convinced the Germans that it planned to invade Norway so as to tie down the German divisions there.

After D-Day, Bodyguard prevented the Germans from committing fully to a counterattack by convincing them that the Normandy landings were not the main event, but the first in a series of landings. The German high command was thus led to keep units guarding other potential landing sites, mainly the Pas de Calais which was threatened by the fictitious FUSAG under Patton, instead of sending them to reinforce the defenders in Normandy.

Bodyguard had hoped to convince the Germans to stay put in the Pas de Calais for two weeks after D-Day, instead of immediately sending the units there to reinforce Normandy. The plan worked so well that the Germans stayed put in the Pas de Calais for seven weeks instead of the hoped-for two, which allowed the Allies time to build a beachhead in Normandy, before breaking out to liberate France and Western Europe.

The Battle of Leyte Gulf, history’s biggest naval engagement, was the outcome of a complex Japanese plan featuring many moving parts and attacks from various directions, all intended to draw off the main American fleet guarding the American landings at Leyte Gulf and send it on wild goose chase, at which point a powerful Japanese naval contingent would fall upon the unprotected Leyte Gulf and devastate the Americans there. The plan worked well. Japanese aircraft carriers were dangled as bait for Admiral William F. Halsey, and he steamed off with his powerful 3rd Fleet to sink them, telling nobody. He left behind a small fleet of escort carriers and destroyer escorts that had been repurposed for ground attack and support duties and had little in the way of anti-ship weapons.

While Halsey was off chasing the Japanese decoy fleet, a powerful fleet of 23 Japanese battleships and heavy cruisers, including the world’s most powerful battleship ever, the 18.1 inch gun Yamato, showed up north of Leyte Gulf, steaming towards the landing site under the command of an admiral Kurita. The Americans were caught by surprise, as it was assumed that Halsey was in the north guarding against attack from that direction.

The only thing standing between the Japanese and a massacre of the Americans at Leyte Gulf was an underwhelming collection of escort carriers and destroyer escorts, of whom the northernmost contingent which first came in contact with the Japanese, 7 destroyers and destroyer escorts nicknamed “tin cans” for their lack of protection, was commanded by rear admiral Clifton Sprague and known as “Taffy 3“.

Aware that his destroyers’ 5 inch guns stood no chance against the armored behemoths steaming towards Leyte Gulf, but also aware that thousands of Americans would die if the Japanese reached the unprotected ships in Leyte, Sprague ordered Taffy 3 into a suicidal charge. The desperate attacks of the American “tin cans” were supported by planes flown from the escort carriers, making strafing attacks or dropping high explosives suitable for ground attack but mostly useless against the Japanese ships, and when they ran out of ammunition, kept making dry strafing and bombing runs to discomfit the Japanese.

So reckless and incessant were those gadfly attacks that the Japanese admiral lost his nerve. Convincing himself that the opposition he faced was far stronger than it actually was, and must be the first outer layer of a powerful US naval presence, admiral Kurita, who had an overwhelming naval victory in his grasp if had steamed on for another hour to bring his heavy guns within range of Leyte, turned his ships around and sailed away, gifting the Americans in Leyte Gulf with an unexpected and seemingly miraculous reprieve.

The National WWII Museum – Eyewitness to the Battle off Samar and the Loss of the USS St. Lo