10 Women From History Who Used Love Making as a Weapon 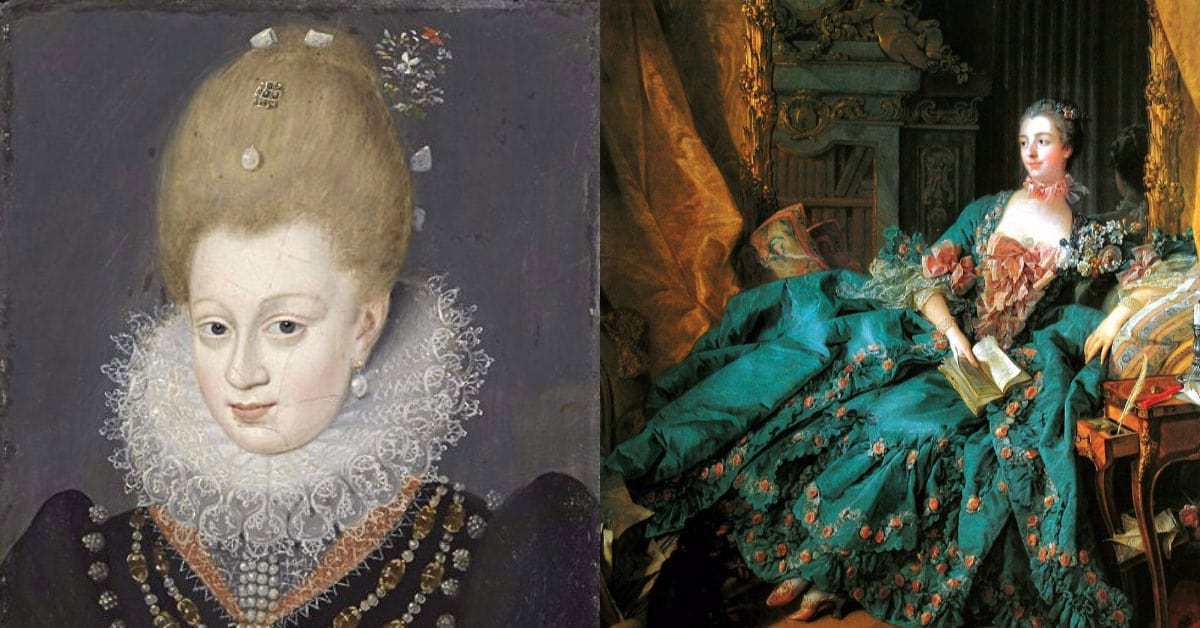 10 Women From History Who Used Love Making as a Weapon

Harriette Wilson became one of the 19th centuries England’s most famous courtesans. She was one of fifteen children and one of four sisters who pursued careers as concubines. After her older sister Amy introduced her to the lifestyle, Harriette became the mistress of Lord William Craven, a young aristocrat who served in the British army. She moved to London high society, becoming the mistress of Arthur Wellesley, 1st Duke of Wellington, Lord Canning, and George IV. She made sure that her former lovers were a checklist of powerful men she could use in the future.

Instead of relying on them, Harriette blackmailed them. When she needed money, she wrote her memoirs detailed every sordid detail of her life, including the names of all of her former lovers and details of her interactions with them. To have their names removed from her memoirs, which she intended to publish, her former lovers had to pay up.

Her threats had the exact reaction that she was hoping for. The 1st Duke of Wellington infamously replied, “publish and be damned” when informed of her intentions. George IV got very nervous and would “do anything to suppress what Harriette had to reveal of [his mistress] Lady Conyngham” so that she wouldn’t find out. Harriette’s memoirs also reveal that Frederick Lamb, 3rd Viscount Melbourne assaulted her because she refuses him, a scandalous issue in Georgian England. Her scheme worked: many of her former lovers were willing to pay to keep what happened between them a secret.

Harriette claimed that she needed the money and that her former lovers had promised to provide for her later in life, but they never followed through. Her threats to publish her memoirs bring to light the failings of men who promised to care for their mistresses and never did. While Harriette Wilson may have used sex as a weapon in her relationships with very powerful men, her pen was just as effective.

The Irish actress and dancer Lola Montez became a courtesan and the mistress of King Ludwig I of Bavaria. She was the daughter of an Irish MP, and she was raised in India, Scotland, and England before eloping with a lieutenant when she was 16 years old. Five years later, she abandoned her husband and became a professional dancer under a stage name in Calcutta. Moving to London where she made her dancing debut as Lola Montez, she was recognized as a married woman, which resulted in a scandal. The notoriety ruined her reputation, so she moved to Europe.

When she arrived on the continent, she performed in various European capitals while openly accepting favors from a few wealthy men, earning a reputation as a courtesan. She had a disappointing debut as a dancer in Paris in 1844, where she met and had an affair with Franz Liszt. He introduced her to the circle of George Sand. She settled in Paris, where she was known in the Bohemian literary circle of the time.

In 1846, Lola moved to Munich, where she met Ludwig I of Bavaria and soon became his mistress. He lavished her with attention and gifts and set her up in a palace in Munich. Lola was incredibly arrogant and had a bad temper, which made her very unpopular with the Bavarian people. She also used her influence on Ludwig to get what she wanted from him: respectability. She wanted a title; he made her the Countess of Landsfeld in 1847.

Lola used her new power and titles to institute liberal reforms in the Bavarian government. Ludwig indulged his mistress, letting her do whatever she wanted. By 1848, Lola’s influence didn’t help Ludwig’s popularity. The revolutions that were sweeping across Europe that year made Lola flee the country and Ludwig abdicate his throne to his son Maximilian. Lola spent the rest of her life traveling around the world telling her stories and died from syphilis in 1861.

Medium – Henry and Diane: A Love/Sad/Fantastic Story Illustrated with The Character’s Real Portraits