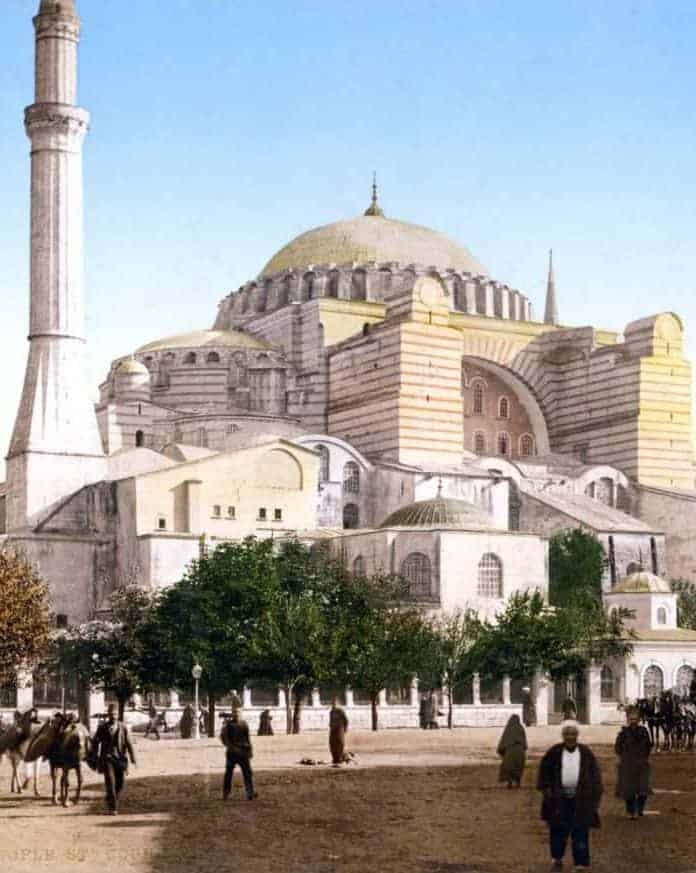 The Byzantine Empire is also known as the Eastern Roman Empire and was effectively formed in 330 AD when Constantine the Great moved the capital from Rome to Constantinople. It survived the fall of the Empire in the West in 476 AD and thrived for hundreds of years after that.

Its success was largely down to a number of exceptional rulers who overcame internal squabbling, natural disasters and hordes of foreign invaders until the empire fell to the Ottomans in 1453. In fairness, it wasn’t much of an empire after the sack of Constantinople in 1204 which is why every ruler on this list reigned before that fateful year. As Constantine the Great is already covered in the Western Roman Emperor list, he is not included here.

Also known as Justinian the Great, this legendary emperor was born in Tauresium, Dardania which is near modern day Skopje, Macedonia in 482-483. He was actually from a peasant background but moved to Constantinople as a young man. His uncle, Justin, was a military commander and ultimately became Emperor Justin I in 518. He quickly promoted his nephew to important roles. Justinian was adopted by his uncle and was made co-emperor in 527 while his wife, Theodora, was made ‘Augusta.’ Within four months, his uncle died and Justinian I was the sole ruler of the Byzantine Empire.

He became known for his skill as a legislator and codifier and is famous for sponsoring a codification of laws known as Codex Justinianus in 534. Justinian was genuinely concerned about the wellbeing of his subjects; he attempted to root out corruption and ensure justice was available to all. One example of this was the ban on the sale of provincial governorships. Traditionally, the men who bribed their way into office would recoup their money by overtaxing the population of their provinces.

Regarding foreign policy, Justinian focused on regaining Roman provinces in the west from barbarians and continuing the fight with Persia. The Empire fought on and off with Persia until 561 when a 50-year truce was agreed. Justinian helped expand the Empire by defeating the Vandals in North Africa in 534. The Byzantine ruler turned his attention to Italy and captured Ravenna in 540. However, the enemy Ostrogoths recaptured some Italian cities and the Byzantine general, Belisarius, was recalled to Constantinople in 549. Undaunted, Justinian sent another commander, Narses, back to Italy with a massive army and by 562, the whole of the country was back under Byzantine control.

Overall, Justinian was a man who showed tremendous attention to detail. His legal work and the construction of the Hagia Sophia (Great Church) gained him plenty of plaudits. While he did help expand the Empire, he failed to extend it to the extent his wished. In fact, his efforts to grow the Empire stretched its resources and is perhaps one of the reasons for its decline in the long-term. It should be said that he ruled during a terrible plague (in 542 which is often called the Plague of Justinian) which killed tens of millions of people and he did well to guide the empire through that turbulent time. Justinian died in 565 and control passed to his nephew Justin II.