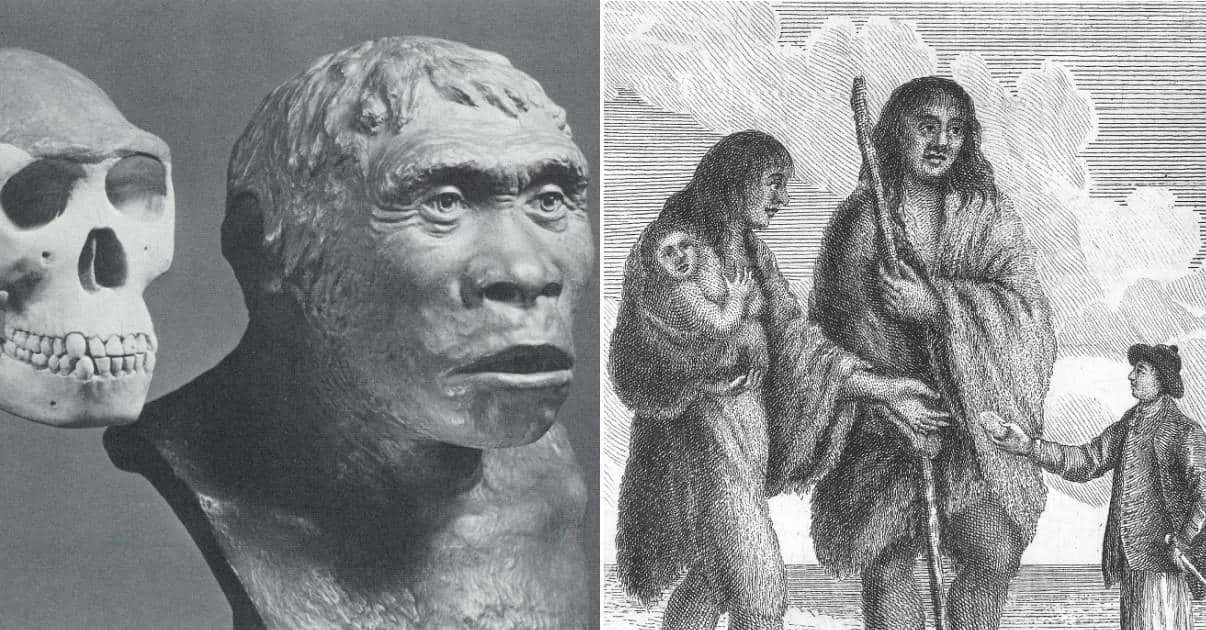 In 1998, Andrew Wakefield, a British doctor, published a study in The Lancet – a prestigious medical journal. In it, he alleged a link between the combined measles, mumps, and rubella (MMR) vaccine, and autism. Dr. Wakefield’s claims were widely reported, and led to a sharp drop in the rates for vaccination in the United Kingdom and Ireland. That resulted in numerous children dying or suffering serious permanent injuries.

Only problem? The study published in The Lancet was fraudulent. Not “controversial”, or “poorly researched” or “mistaken”, but straightforward deliberately fraudulent. As in the serious and deliberate type of criminal fraud for which fraudsters lose the license to practice their profession. Following Dr. Wakefield’s study, other large scale studies were conducted, but found no evidence to support his claims. Researchers then examined Dr. Wakefield’s methodology – how did he arrive at his conclusions, linking MMR and autism?

It turned out that the doctor had simply fabricated the evidence. He did not make “mistakes” in his research – he simply made up much of the research, inventing it out of thin air. And as icing on the cake, transforming the doctor from an incompetent researcher or crank into a cartoonish villain, it emerged he had been paid 55,000 British Pounds to claim that MMR vaccines caused autism. Several of the parents used in his “study” were litigants suing pharmaceutical companies. Naturally, he had failed to disclose that conflict.

With egg on The Lancet’s face, its editor in chief wrote: “It seems obvious now that had we appreciated the full context in which the work reported in the 1998 Lancet paper by Wakefield and colleagues was done, publication would not have taken place“. After the vaccine hoax study was revealed as a fraud, the study was retracted by The Lancet. As to Dr. Wakefield, he was found guilty by British medical authorities of serious professional misconduct and fraud, and had his medical license revoked.

Unfortunately, by then the former doctor’s hoax had found resonance within certain population segments, who went on to become fervent anti vaccination activists. Notwithstanding that the study upon which their activism is based has been debunked as a fraud, those activists convinced many of the poorly informed, poorly educated, or gullible, that vaccines are bad for children.

Thus, one of the greatest medical advances in human history, which helped end widespread epidemics that killed a majority of children before they reached adulthood, is threatened. Childhood diseases that had been all but eliminated are making a comeback, and a steadily growing number of unvaccinated children are dying or suffering grave illnesses that leave them crippled for life. As such, this fraud has been described as the most damaging hoax of the past century – a fraud that has already killed or maimed many children, and has the potential to kill or maim millions more.