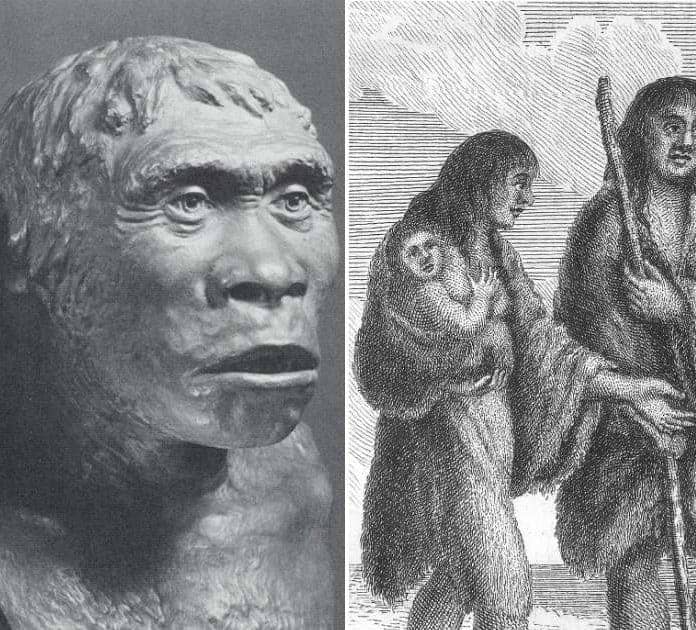 New discoveries and scientific inventions can bring the discoverer or inventor great wealth, fame, celebrity, prestige or all the preceding. Thomas Edison is a prime example. Combining creativity, self promotion, and business savvy, he rose from rags to riches to lead a life full of accomplishments and accolades, and died a wealthy national hero. Others, such as Jonas Salk or Captain Cook, eschewed wealth, and contented themselves with the prestige of their accomplishments, and the satisfaction of their immense contributions to advancing human knowledge or helping mankind.

But for every Edison, Salk, or Cook, thousands of scientists, aspiring inventors, and would-be discoverers, have toiled fruitlessly, desperately trying but failing to find that next Big Thing that would bring them fame, fortune, and prestige. Unsurprisingly, some of them resorted to unethical means in an attempt to gain the renown, respect, or wealth that they could not win on their own. In short, they turned to fraud, lied, and made stuff up. Today, scientific misconduct is generally defined as the intentional or grossly negligent fabrication or distortion of the research process. That kind of misconduct happened quite a bit throughout history, and continues to happen to this day.

Following are ten of history’s most remarkable fraudulent discoveries and scientific hoaxes.

The discovery of the Tasaday was announced by Manuel Elizalde, head of the Philippine government agency in charge of protecting cultural minorities, and crony of dictator Ferdinand Marcos. According to Elizalde, he discovered the Tasaday after receiving a tip from a local hunter about encounters with primitive tribesmen deep in the jungles of Mindanao. Tracking down the tip, Elizalde was astonished to discover that the tribe had been isolated for over a thousand years, with no contact with the outside world.

As Elizalde described the Tasaday: “They didn’t realize there was a country. They didn’t realize there was a sea beyond Mindanao. … they did not even know what rice was.” They were also complete pacifists: “They have no words for weapons, hostility, or war“. Overnight, the Tasaday went from unknown to globally famous. Their pictures graced the covers of magazines, including National Geographic. Clips of the tribe were featured on news programs, numerous documentaries were made about the stone age denizens of the jungle, and a bestselling book, The Gentle Tasaday, was written about them. Celebrities flocked to visit and be photographed with them.

However, when professional anthropologists sought to the study them, the Tasaday and their region were abruptly declared off limits by Filipino dictator Ferdinand Marcos. It was only after his overthrow in 1986 that the truth came out, and it was revealed that the Tasaday stone age story was a fraud. Once journalists and anthropologists gained access to the Tasaday, they discovered that, far from being primitive stone agers, they lived like modern people, not in caves, but in houses. They did not run around naked and barefoot, but wore shirts, jeans, flip flops and shoes.

Interviews revealed that Elizalde had pressured them into pretending to be stone age primitives. As to Elizalde? He had set up a charitable foundation which raised millions of dollars to protect the Tasaday, their “way of life”, and their jungle habitat from encroachment by the outside world. In 1983, he fled the Philippines, after stealing millions from the foundation.