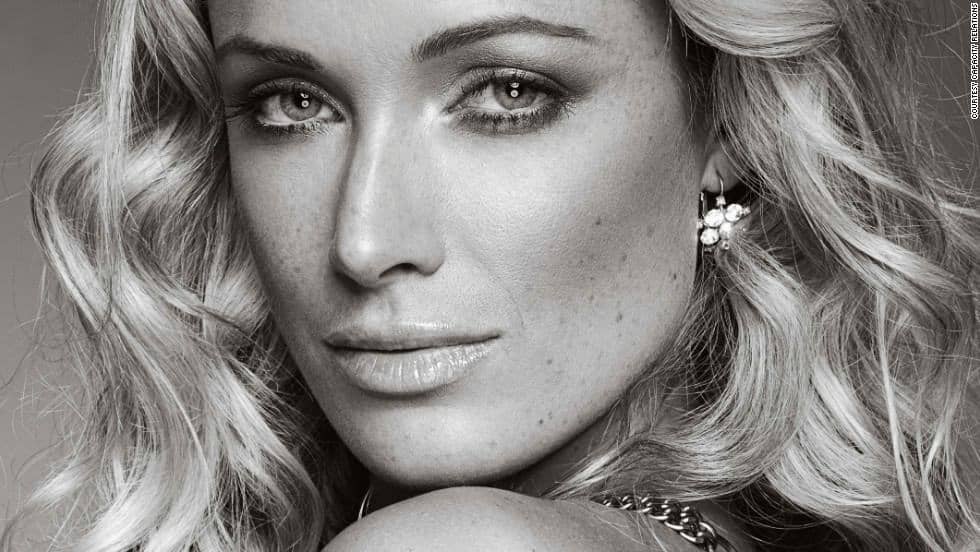 Carl Gustav Jung is one of the most famous psychoanalysts and psychiatrists of all time and was also an expert in dream analysis. However, he was unprepared for the dreams he began to have in 1913 which suggested that something apocalyptic was about to happen in the world. It was an especially traumatic time for Jung because he had recently broken away from his mentor, Sigmund Freud. Soon after disconnecting himself from Freud’s work, Jung began to have extraordinary visions.

In October 1913, he dreamed about “a monstrous flood covering all the northern and low-lying lands between the North Sea and the Alps […] I realized that a frightful catastrophe was in progress. I saw mighty yellow waves, the floating rubble of civilization, and the drowned bodies of uncounted thousands. Then the whole sea turned to blood.” If this was frightening enough in isolation, Jung had the same vision two weeks later. It was even more vivid and featured a greater emphasis on bloodshed.

At the time, Jung was concerned that these visions were the beginning of psychosis. During 1914, he began to dream of a barren wasteland that surrounded him. In his vision, an Arctic cold froze the land to ice in the middle of the summer. Jung saw the entire Lorraine region as frozen and deserted. Every living thing died because of frost and the dreams occurred just a few months before the outbreak of World War I. Jung said that his last dream of this nature occurred in June 1914 and war broke out on 28 July.

Although it is tempting to believe Jung (on reflection he believed he was dreaming about World War I), it is important to remember that he was in the middle of the most turbulent time of his life. It is possible that the flood represented Jung’s creative life breaking free from the constraints of Freud’s psychology. The ‘drowned bodies’ could have referred to the death of old ideas that don’t fit into Jung’s new way of seeing things. Perhaps Jung did see the destruction of the war in his visions or maybe it was nothing more than series of dreams that focused on Jung’s new path.

Smithsonian Magazine – The True Story Of The Aberfan Disaster

Daily Mail – Yes, We Do Have A Sixth Sense: The In-Depth Study Of Our Intriguing Dreams That Convinced One Doctor

The Independent – Aberfan Disaster: What Happened During The 1966 Tragedy

“The strange mystery of flight 191, and the 5 times it crashed. – Strange Unexplained Mysteries. December 2020.

Chicago Tribune – The Legacy Of Flight 191

Biography – Oscar Pistorius: The Rise and Fall of the Olympian Turned Killer

“Did Sharon Tate Dream of her Murder by the Manson Family Two Years Before It Happened?” Jason Schafer in Dangerous Minds. February 2015.

The Sun – Who Was Sharon Tate And When Was She Murdered By The Manson Family?

The Independent – At Last, The Brutal Truth About The Crash That Killed Dodi And Diana

“The End of Civilization: Did Jung Underestimate the Significance of His Own Dreams?” John Goldhammer in The Jung Page. October 2013.