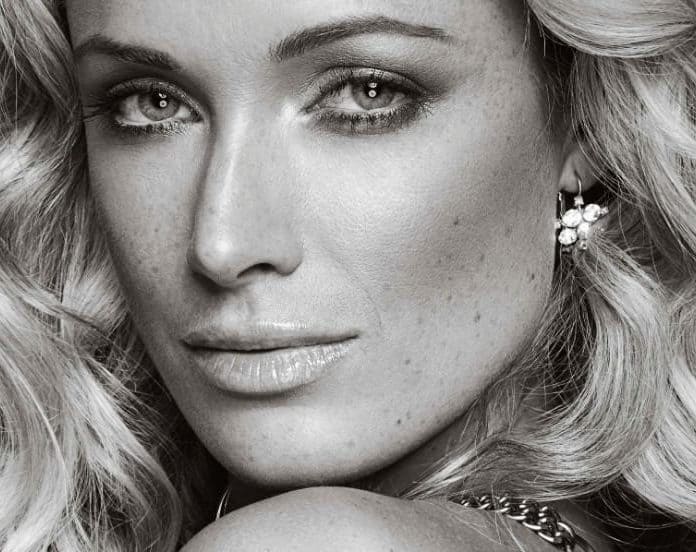 Soothsaying is a profitable venture if you can convince enough people that your fortune telling skills are real. Nostradamus is probably the most famous example of someone predicting the future although, in this instance, it seems to be a case of reaching for a conclusion rather than the French seer actually getting things right. If you read his prophecies, you’ll soon realize that everything is so vague that you can glean almost anything you like for them. For example, he once wrote about “two steel birds” and fire in a big city which was interpreted as prediction about 9/11.

Mother Shipton is another example of someone gaining fame for predictions she didn’t really make. The inaccuracies of these seers are overlooked. For instance, Shipton claimed the world would end in 1881 while Nostradamus also claimed the world would end at different times according to how you read his work. Incidentally, some conspiracy theorists believe the Bible has foretold the end of the world in 2018.

In any case, there have been some bizarre occasions where ordinary people subconsciously predicted terrible things. These forewarnings came in different forms: Dreams, Visions, and Literature for example. In this article, I look at ten occasions when a premonition came true, and disaster followed.

On October 21, 1966, the Welsh village of Aberfan was devastated when a National Coal Board (NCB) colliery spoil tip slid down the mountain and killed 144 people in the village, 116 of them were children. The tip that ruined the village was the latest one and had only begun in 1958. By 1966, it was over 100 feet high, and it was partly based on the ground from where the local water springs emerged, an act that was against NCB procedures. A build-up of water in the tip caused it to slide downhill as slurry.

Eryl Mai Jones was one of the victims at Aberfan, and on the night of October 19, she had a terrible dream. The 10-year old told her mother that in her dream, she had gone to school only to discover that it was gone because something black was covering it. It was the latest in a week’s worth of unusual behavior from Eryl. In the days leading up to the disaster, she told her mother that she wasn’t afraid to die because she would be “with Peter and June.” Those were the names of two former schoolmates who had died young.

Tragically, Eryl was proven correct but her life, and the lives of 143 others could have been saved if the NCB had paid attention to the complaints about the spoil tip that caused the disaster. In 1963, Eryl’s school, Pantglas, sent a petition to the NCB which complained about the danger of the tip. Although every mining community had tips, this particular one was a problem because it lay on porous sandstone with streams and underwater springs. It had slipped in 1965, but no one was hurt. The NCB didn’t want to investigate the problem and basically suggested that if the town made a fuss, the mine would be closed and that would be an economic catastrophe.

The tip supposedly sank 20 feet by 7:30 am on the fateful morning and had the tip slid at this point, the number of deaths would have been significantly reduced because the children were not yet at school. Sadly, it slid at 9:15 am and hit Pantglas Junior School where it killed 114 people inside, 109 of whom were children. The mudslide also damaged the secondary school while 18 houses were destroyed in the vicinity. While no one could expect a mother to listen to the fanciful tales of a child, why didn’t the NCB do something about the tip?