This Day In History: Charles Manson 'Family' Kills 5 In California 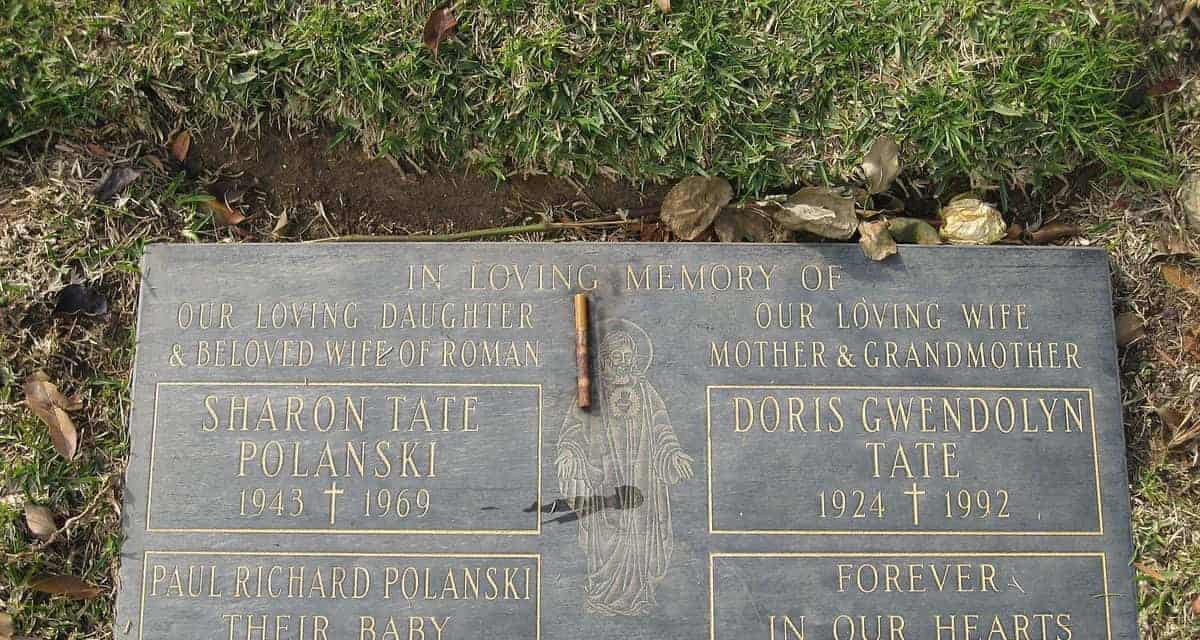 This Day In History: Charles Manson ‘Family’ Kills 5 In California

On this day in history in 1969, members of Charles Manson’s ‘Family’ or cult murder 5 people in Beverly Hills. The victims were all murdered in the famous director’s Roman Polanski’s Beverly Hills, California, home. On the dead was Polanski’s wife the British actress, Sharon Tate. The other victims included friends of Sharon Tate and a celebrity hairdresser. Two days later the gang murdered an elderly executive Leno LaBianca and his wife Rosemary in their beds. These crimes shocked the nation and made Manson a symbol of evil.

Manson preached his own philosophy and quasi-religious ideas to his followers, who called themselves his “Family.” He prophesized a race war between blacks and whites. After this had devasted the earth he believed that the Family would take over the world. Manson wanted to start the race war by killing rich white people and blaming black people

Roman Polanski , was not the cult leader’s intended target. Manson had unsuccessfully tried to get a recording deal from a producer who had lived in the house. Polanski had come to live in the house. Polanski was not in the house at the time. The occupants of the house were all either shot or stabbed to death. Manson stayed away from the Polanski house and he did not take part in any of the killings. He would later be charged with the murders as he was seen as the mastermind. He was held responsible for the killings as he had brainwashed the group and had turned ordinary kids, into killers. As he was the mastermind he was charged with murder and was put on trial for his life.

Manson was arrested only after one of his followers, already in jail on a different charge, implicated him. Manson’s trial became a national sensation. The charisma of the man was evident and the public was shocked by the hold he had over his followers. His bizarre behavior and , in which he exhibited bizarre and violent behavior. In 1971, he was found guilty and given the death penalty. Fortunately for him, the Supreme Court overturned the death penalty. This meant that Manson was spared the gas chamber. Despite the penalty being re-introduced, Manson was able to escape execution.

Manson has been the subject of numerous movies and books, including the best-selling book Helter Skelter. Manson remains in a California prison and he will likely die in prison. Some of his former- followers are also still in prison but none now regard him as their leader.