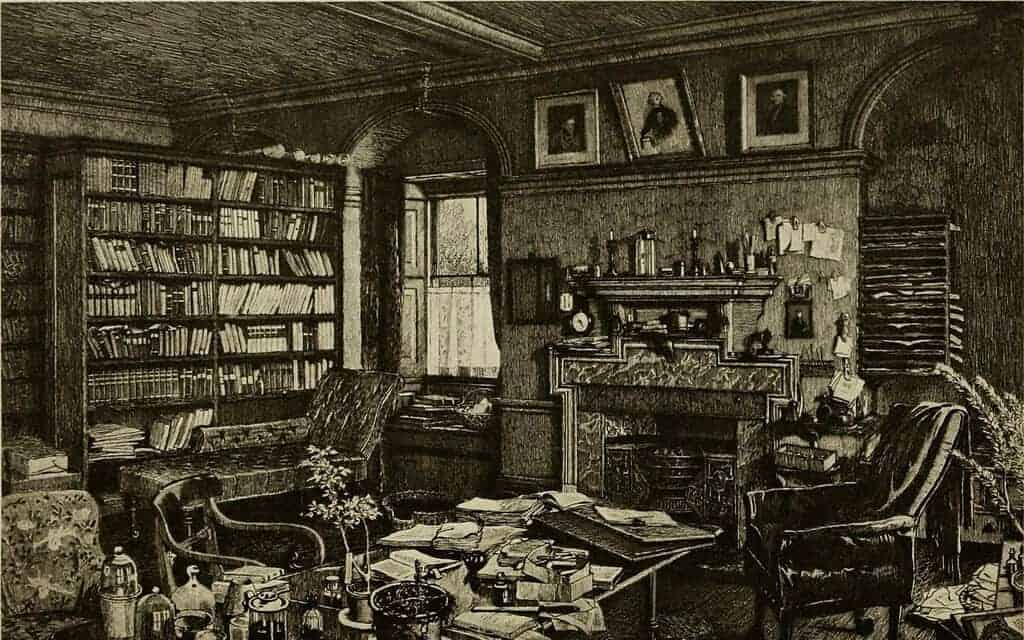 17. Protestant groups within the United States called evolution a religious belief, not a science

In the 20th century, fundamentalists and creationists argued that evolution was not a proven science, but a theory unproven, and thus belief in evolution was in itself a religion. By establishing evolution as a religion, it is teaching in public schools was a violation of the Establishment Clause in the Constitution, which prohibits the state support of one religion over others. Teaching evolution meant teaching creationism – the story recounted in Genesis – as well. Evolution as a religion was just one of many arguments put forward by opponents to Darwin’s scientific findings.

From the publication of On the Origin of Species, the argument was put forth in the United States that Darwin was purporting an unproved theory which was in direct conflict with the infallibility of the creation account in the Bible. By the 1920s Bible literalists in the American south and west had successfully created laws that prohibited the teaching of evolution in public education. Some of the laws remained in effect until the late 1960s, when the Supreme Court of the United States decided they were a violation of the Establishment Clause, since they specified that the Genesis account was the sole authority on the creation of the universe and all which it comprised.

18. William Jennings Bryan campaigned against evolution in the 1920s

William Jennings Bryan, who ran for president unsuccessfully in three separate campaigns, became one of America’s most vocal opponents of evolution in the early 20th century. Bryan was not a cleric, but he was a devout evangelical, who published several religious-themed works, broadcast a radio program on which he preached sermons which were heard nationwide, and was a supporter of what became known as “day-age” creationism (in which the six days of creation in Genesis are not 24 hour days, but specific periods of indeterminate time). Day-age creationism attempted to reconcile Genesis with the geological record.

Bryan was appalled that leading members of established religions had embraced evolutionary theory, declaring it was compatible with religious teaching of their respective churches. He did not agree, and argued that literal interpretation of the Genesis account was unchallengeable. At the Scopes Trial, he was called as a witness by the defense, and in the end, his testimony was expunged by the judge, who called for a directed verdict of guilt by the jury. Bryan argued that what he called Darwinism was merely a “hypothesis“, and in a written speech the judge would not allow him to deliver but which he later published, he claimed, “science is a magnificent material force, but it is not a teacher of morals”.