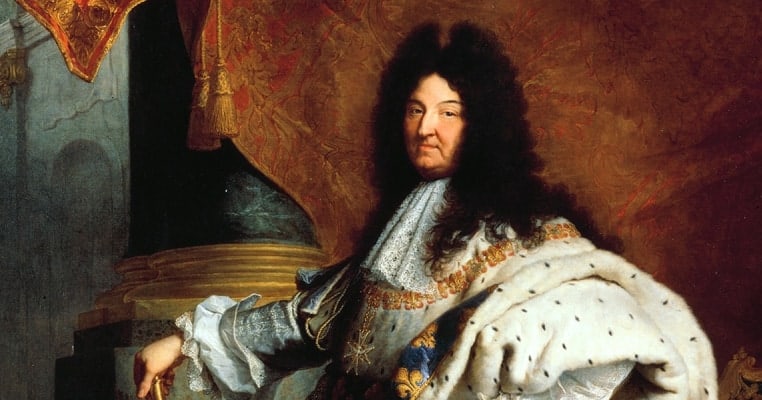 In England, as soon as Charles stared sporting a hairpiece, aristocrats started following suit. It even became fashionable among the wealthier members of the middle classes, despite the fact that a new wig cost the equivalent of a week’s wages. Unsurprisingly, people used the fashion craze to show off. Over time, wigs became bigger, more flamboyant and more perfumed. The term ‘bigwig’ was coined to describe someone who was able – and indeed willing – to spend a large sum of money on a wig they didn’t even really need.