Proxy War: Six of the Deadliest Proxy Wars of the Cold War 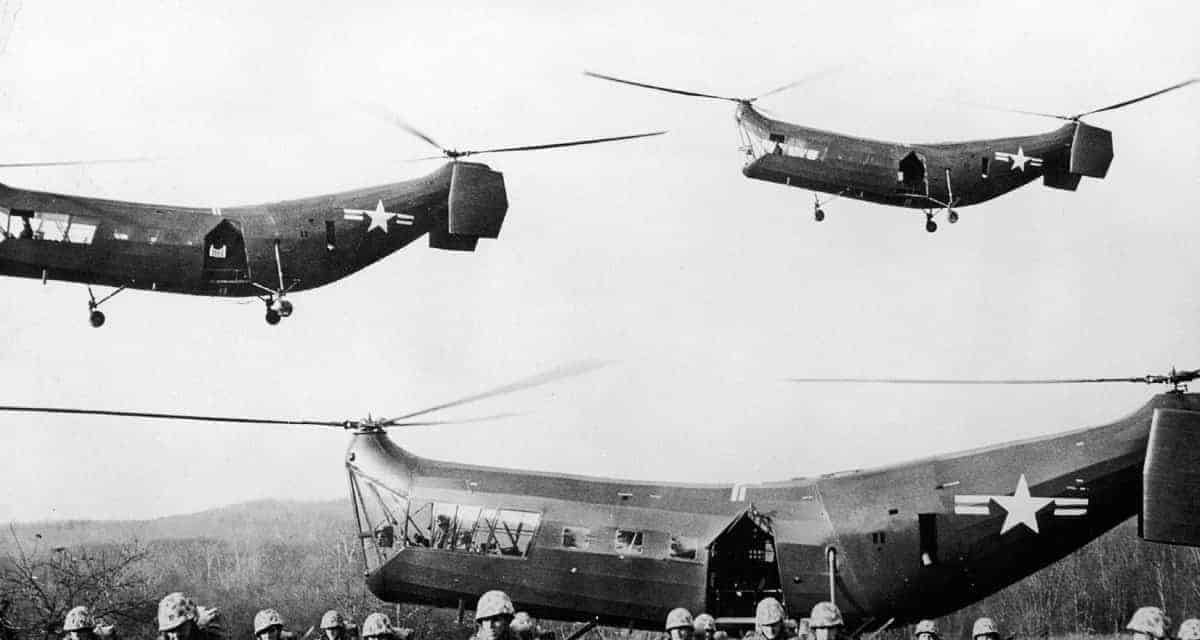 The First Indochina War was one of the first proxy wars of the Cold War. During World War II, Japan invaded and took control of Vietnam which was part of French Indochina. Yet just a few months later on August 22nd, 1945 Japan surrendered but since they were the only troops capable of maintaining control in the country they remained in Vietnam. Knowing that they were going to surrender control to the French anyway, the Japanese allowed the Viet Minh and other nationalist groups to take control of public buildings and weapons.

In September of 1945, Ho Chi Minh, a leader within the Viet Minh, claimed that due to the exploitation of the Japanese and poor weather, a famine killed more than 2 million Vietnamese. In response, the Viet Minh arranged a relief effort to help the poor and starving in the north. This resulted in massive support for the Viet Minh over Vichy France in north Vietnam. In 1946, the French forces who came to re-take control of Vietnam were outnumbered, but they had superior weapons and support from the Navy. This allowed them to retake the capital and force the Viet Minh to far-flung areas. A guerrilla war ensured for years until 1949 when the French granted Vietnam “independence” as an associated state in the French Union.

The Viet Minh still denounced the government put in place by the French because it was not complete independent. In 1949 the United States began providing military aid to France. By 1950, China and the Soviet Union declared Ho Chi Minh the rightful leader of Vietnam and began providing more military aid. Fighting continued for years until the Geneva Conference in 1954 divided the country into North and South Vietnam. Including civilians, military and Viet Minh as many as 800,000 people were killed in the conflict.

The Cambodian Civil War was a very complicated conflict that began in 1967 and continued until 1975. It was between the Communist Party of Kampuchea (which became known as the Khmer Rouge) and the Democratic Republic of Vietnam (also known as North Vietnam) and the Kingdom of Cambodia. Cambodia would come to be supported by the Republic of Vietnam (South Vietnam) and the United States.

In 1970, the conflict escalated when the United States sponsored a coup and put a pro-American, anti-Vietnamese government in power. This ended any chance of Cambodian neutrality in the Vietnamese war. In order to protect their military installations from U.S. bombing, the North Vietnamese began moving them further within Cambodia and therefore taking over the northeastern part of the country. At the same time, they began providing assistance to the Khmer Rouge which was little more than a small guerrilla movement at the time. In response, the Kingdom of Cambodia began building up its military in order to combat the North Vietnamese and the Khmer Rouge.

The United States wanted to prevent the spread of communism to Cambodia and protect their ally in South Vietnam. Therefore, they entered the conflict with aerial bombing campaigns and financial aid. The Soviet Union supported the North Vietnamese and even gave the go-ahead for the invasion of Cambodia. The resulting civil war destroyed the country so much that Prince Sihanouk eventually decided to ally himself with the Khmer Rouge in order to try and stop the war that was killing hundreds of thousands of people. Despite the efforts of the United States to protect and restore the government that they had put in place, they declared all to be lost by April of 1975. The Americans completely pulled out of the country and the Khmer Rouge under the control of Pol Pot took over the country. An estimated 300,000 people were killed in the fighting but an estimated 2 million were killed by Pol Pot’s genocidal regime.

The Angolan Civil War started as a civil war within Angola, then became a proxy war and then after the end of the cold war became just a civil war again. The conflict lasted from 1975 until 2002 with only a few brief periods of peace and relative stability. Over the decades of war more than 500,000 people were killed. The civil war began soon after Angola gained independence from Portugal. There were three main political groups within the country and they represented the three main ethnic groups within the country. The People’s Movement for the Liberation of Angola (MPLA) consisted of the Ambundu people, and was an offshoot of the Angolan Communist Party and was therefore supported by the Soviet Union, Cuba and other African countries. The National Liberation Front of Angola (FNLA) was rooted with the Bakongo people and was supported by Zaire and the People’s Republic of China. The National Union for the Total Independence of Angola (UNITA) was formed by the Ovimbundu people.

When war broke out the United States sought to prevent the spread of communism within Africa and was willing to spend millions in order to prevent from the MPLA from winning. President Ford in 1975 began funneling money to UNITA and FNLA, he hoped that he would be able to hide the millions that he was sent from the American people. By the 1980s the war continued to escalate and became a major proxy war of the Cold War. In 1984 the USSR sent more than $2 billion in aid to help the MPLA. Cuba and other Eastern bloc nations also increased their support for the MPLA in Angola throughout the 80s which prompted a bigger response from the U.S. Periods of stability and strife continued until 2002 when an agreement was finally reached between UNITA and the MPLA.

The start of the Vietnam War followed soon after the First Indochina War and some people just choose to group both wars together. For the Vietnamese, the war is known as the Resistance War Against America. Following the end of the First Indochina War, the country went through a period of transition where about 1 million people fled to the North Vietnam out of fear of being prosecuted by the communist Viet Minh. Another 2 million would have fled if they had not been prevented by the Viet Minh. From 1953 until 1956 the Viet Minh put forth a number of reforms which included massive political oppression that ended in thousands of executions. South Vietnam followed a regime of political oppression and blamed any problems within the country on the communists. Fighting broke out in South Vietnam due to the strict regime and in the 1960s the United States continued supporting South Vietnam on the belief they would be able to suppress the guerrilla movement.

The guerrilla warfare intensified, however, and President Kennedy decided to send in more than 16,000 military troops in 1963. By 1964 the number of Viet Cong had grown to 100,000 and the number of members of the South Vietnam army rose to nearly 1 million. However, the number of American troops remained at less than 20,000. But by the end of 1965, nearly 200,000 U.S. Marines were deployed in South Vietnam in order to provide defense against the Viet Cong and North Vietnam. The war continued to escalate on all sides as the Viet Cong got support from communist countries and the U.S. under President Johnson refused to lose the fight against communism.

By 1970, the American public had grown tired of the disastrous war in which no progress was made and too many American lives were lost. So Nixon moved to remove troops from Vietnam and work toward peace between North and South Vietnam. The war officially ended on April 30th, 1975. More than 2 million soldiers died and as many as 2 million civilians lost over the course of the nearly 2 decades of war.