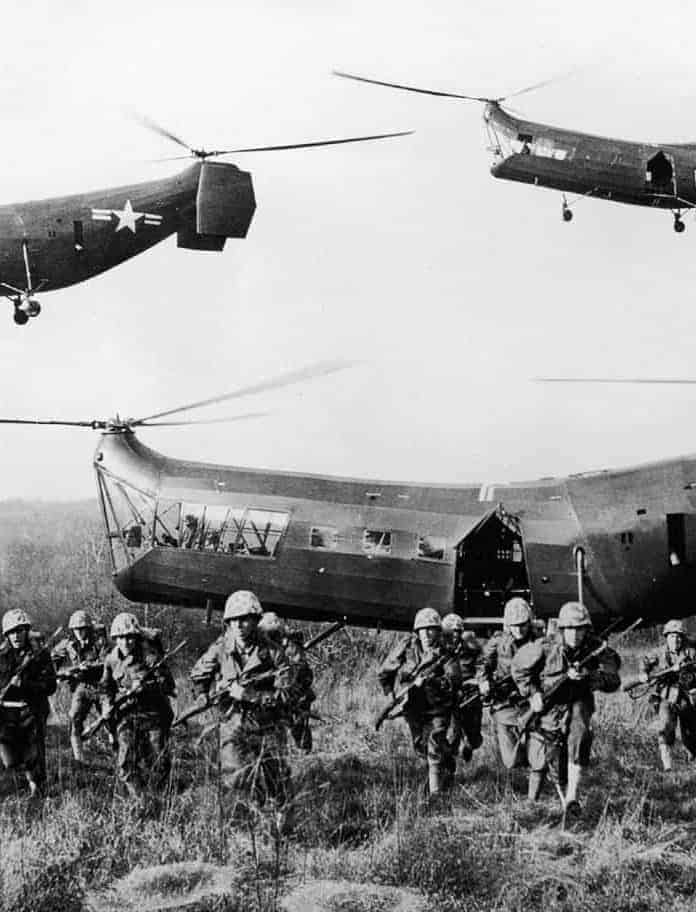 The Cold War is now known for a number of proxy wars in which both the Soviet Union and the United States would support one side or the other in conflicts around the world. The goal of the United States was to stop the spread of communism while the Soviet Union wanted to spread communism in order to increase their own sphere of influence. Throughout the more than 4 decades of the Cold War there were numerous proxy wars, some of which continue to this day and all of which have lasting repercussions.

The Congo Crisis began when Belgian Congo became independent. Patrice Lumumba of the Mouvement National Congolas was elected Prime Minister and then Parliament chose Joseph Kasa-Vubu of the rival party Alliance des Bakongo as President. When Belgium granted the Republic of the Congo independence in 1960 they hoped that the Belgians within the country would keep their positions and maintain some control. However, the black members of the army mutinied when the white commander Emile Janssens told them that nothing would change. Instead of supporting Janssens’ attempts to maintain order and deploy Belgian troops, Lumumba promoted all the black men of the army and removed Janssens. Joseph-Desire Mobutu was made army chief of staff, but still the mutiny only intensified. White civilians were attacked and eventually Belgium sent in troops to protect fleeing civilians, an act that Lumumba found to be against his sovereignty.

To maintain order Lumumba went to the UN who did deploy troops but they would not intervene when two states succeeded from the Congo. Lumumba asked the UN forces to help get the secessionist states under control. When they refused, he approached the U.S. who also refused because they believed that Lumumba had communist leanings. With nowhere else to turn Lumumba went to the Soviet Union, a move which Joseph Kasa-Vubu believed was an act of treason and ordered Lumumba’s arrest. Meanwhile the U.S., seeing the involvement of the Soviet Union believed that the country was in the midst of a communist takeover. They decided to support Mobutu in a coup attempt. The first attempt failed and the country devolved into five years of instability. Lumumba was executed, political riots occurred regularly with groups supporting different political parties and angry that their elected leader had been assassinated. In 1965, Mobutu attempted a second coup and this time he successfully took power. Within a year, he had established a brutal dictatorship that lasted until 1997. An estimated 100,000 lives were lost in the crisis and many more during the reign of Mobutu.