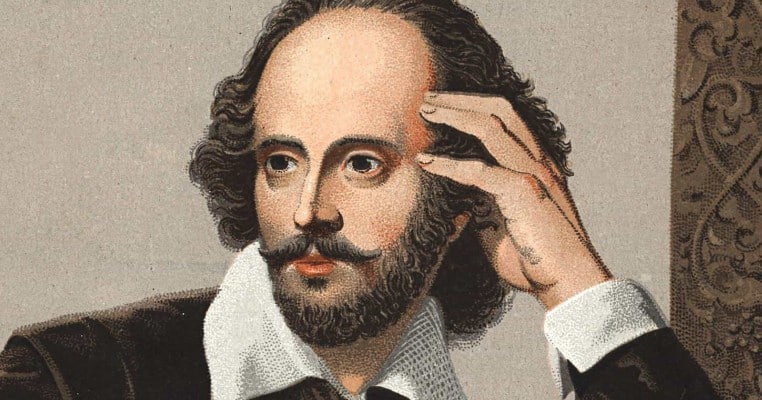 Courtship Through the Eyes of the Elite and Courtesans

Most of what is known about marriage, love, and courtship are from the growing society at the time, property-owners. Though England was ruled by a powerful woman, Queen Elizabeth I, women were not typically seen in careers of power. A woman’s typical role in society was marriage to motherhood. A wife’s job was to rear children, take care of them and run the household work. Elite women had the luxury of servants to help with the children and household duties, but lower-class women had no help and must do the work herself.

There were certain women during the sixteenth century that were entirely at leisure and free from motherhood and household duties. These women were courtesans – today known as prostitutes. During the sixteenth century, it was a much different profession than today. Courtesans were taught politics, read literature, and were the most knowledgeable women in the world. Courtesans also suffered a cruel fate near the end of their prime. Once used up, they could either find a man to marry or be unwanted by anyone.

Courtesans chose to pursue this profession because of having no other option open for them. Many were too delicate to become a scullery maid or work in the winery. This gave them an option to use their beauty to their advantage and move their way up in social ranking, though they still could not marry a man above their station. Sixteenth-century ways of thinking are seen as repugnant to modern day thinking. Men were seen as superior beings over women due to physical nature. It was said that because males had greater physical strength, higher intellectual ability, and capacity for feeling they were more dominant over women. The Renaissance was, of course, a time of upheaval. Literacy, faith, politics, and social values all were challenged, molded and changed to what they will eventually become in the twenty-first century.

Italian Renaissance And the Changing Ideals of Marriage

The Italian Renaissance (which happened years before the cultural change hit England) had some different views of marriage during this time. During the Renaissance in Italy, friendship was not a quality in marriage. Italian women were much more visible in the social world, educated, and more closely connected to civil and political life. These women could hold their own in a social gathering with informal diplomacy and witty conversation.

Wives of princes had even more of a difficult time for they were called upon to act as a deputy while their husbands were away, which was quite frequent during this time. Florentine traditions had elderly or mature men marry adolescent and barely literate girls. With an elite marriage being used to stave off war, it was not uncommon for the newlyweds to be of different ages or even dislike one another. Later in years, elite women would write about how the circles in court would recognize that men needed to take into account the sensitivity of their parents who were just as intelligent and closer in age as their significant other.

Property-owning classes of the early modern period saw marriage as a collective decision. It was a decision of family and kin, not the individual. Considerations for marriage were due to political patronage, property preservation and accumulation, past lineage associations, and extension of lineage connections. The greatest fear in society was that of a marriage alliance that melded a family together with a lower-class family or family of lower degree than the other. Primogeniture was the preservation and protection the entail was designed for. The study of the English family of this era is shrouded in confusion unless the principle of primogeniture, and practice of it, is consistently born into the mind. Under this system, the elder and younger children of the family suffered. Younger children received no title or estate unless they happened to be heir to their mother’s property. Some of these children were kept around the estates as a sperm-bank in case the elder son died childlessly and had to be replaced.

With the primogeniture system, a factor that lasted from the sixteenth century up until the nineteenth century was the dowry. In England, landed heiresses who provided property to their husbands was substantial enough of a dowry. Brides that didn’t have land property provided a cash sum called a ‘portion’. During the Renaissance, the dowry money went directly to the father of the groom. The father would then use this as a dowry for his own daughters to marry them off if he had any.

In return for this, the father of the groom would provide for the bride if she happened to survive her husband and become a widow. During the sixteenth century, this was called a ‘jointure’ which made marriage even more of an economical transfer rather than a transfer of love and friendship. This furthered the reason why women married men of their own class and own station for these men would be able to provide for their lavish expenses.