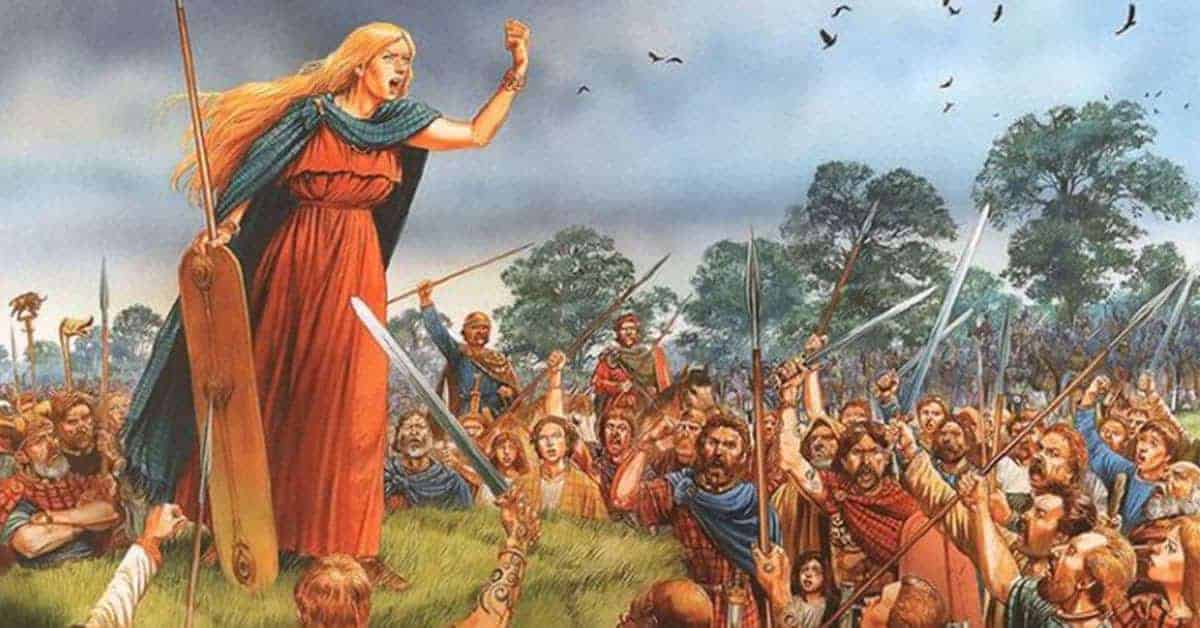 After the Battle of Silchester, Roman was split into four provinces. The level of barbarian raids on Roman Britain intensified in the 4th century when it became clear that the Empire was crumbling. By 367, Scottish, Irish and German barbarians were coordinating attacks and routinely plundered towns throughout the province. As a result, Britain descended into anarchy.

Although future Emperor Theodosius managed to drive back the enemy in 369, the status quo didn’t last long. The barbarians renewed their massive attacks on Britain in 396 and in desperation; the Romans sent reinforcements from other parts of the Empire to quell the unrest. After three years of fighting, peace was restored in Britannia, but it only lasted a few years.

In 401, a large amount of troops were withdrawn from the province in order to help defend Rome against the attack by Alaric. Britannia came under siege once again as barbarians continually breached its borders. The near collapse of the Roman Empire meant that no further reinforcements came to Britain after 406. The following year, a Roman general in Britain was declared Constantine III of the Roman Empire. He decided to assemble an army and invade Gaul.

With only a small Roman force remaining, the natives decided to throw off their allegiance to Rome and remove the last vestiges of imperial authority in 409. In 410, Britain was under attack from the Picts, Saxons, Angles, and Scots, so the population appealed to Emperor Honorius for aid. He famously sent them a letter which said they should “look after the defenses.” His refusal to help effectively marked the end of Roman Britain. In the same year, Rome was sacked by Alaric in what was the beginning of the end of the Western Empire.

History Collection – The Rise and Fall of Roman Britain

History Extra – What If Boudica Had Defeated the Romans?