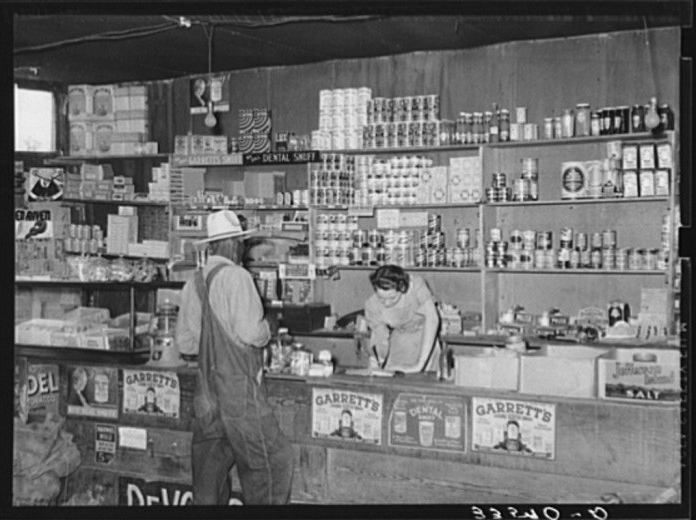 October 29, 1929, is a date that American history will never forget. Known as Black Tuesday, it’s the date the New York Stock Exchange crashed and set the Great Depression into first gear. Lasting nearly a decade, the President of the United States and Congress tried several steps to help America climb out of the depression.

One step Congress took was creating food stamps. While you know what this program does today, what it did during the 1930s through the 1940s was slightly different from today. President Franklin D. Roosevelt paid for farmers to slaughter their pigs and plow their fields. Yet, most Americans couldn’t afford the prices of groceries until the government established little paper squares.