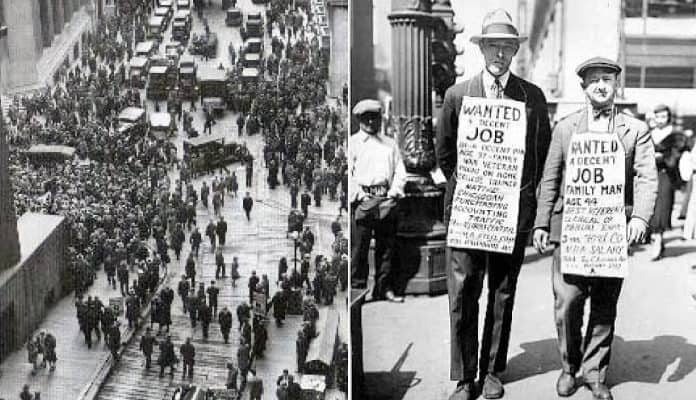 Economics, trade, and commerce have been staples of human existence ever since we first emerged from caves and formed communal societies. Originally bartering items of value, humanity quickly evolved currencies to better facilitate the exchange of goods and service. Inevitably, some individuals acquired greater quantities of wealth than others, leading to lending and borrowing according to our individual needs. However, whether due to natural disasters, for example, a poor harvest, or human inducements, such as war, economic situations rarely remain stagnant but instead ever fluctuating. During moments of crisis, economic disruptions – from rising prices, to deflation or inflation, or a lack of available capital – have demonstrated themselves far more capable of bringing a nation to its knees than an invading horde.

Here are 20 times in history that the economy catastrophically collapsed: