Haunted History: 12 of the Creepiest Places in Britain 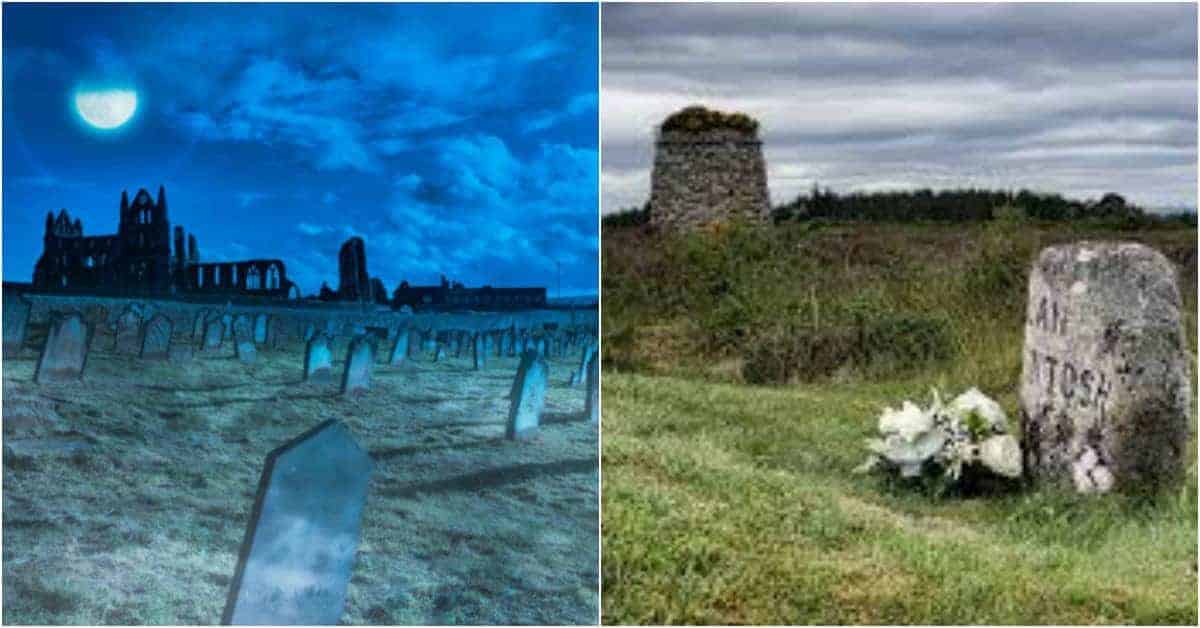 Haunted History: 12 of the Creepiest Places in Britain

Henry de Pomeroy completed Berry Pomeroy castle in Devon in 1305. But its lands had been in the de Pomeroy family for much longer. In 1066, they were gifted by William the Conqueror to Ralph de Pomeroy, for his loyalty and support. The de Pomeroy’s held the castle through war and rebellion. However, in the 1540s, the castle caught the eye of Sir Edward Seymour, brother to Jane Seymour, the third wife of Henry VIII.

It would have been dangerous to refuse a man in his position. So in 1547, Sir Thomas Pomeroy sold the castle, park, and manor of Berry Pomeroy to Edward Seymour.

Seymour only lived to enjoy his new acquisition for five years. In 1552, he was spectacularly ousted as the Lord protector of his nephew Edward V and executed in the Tower of London. The castle remained in Seymour’s hands. However, the family abandoned it in 1688; their cophers depleted from backing the royalist cause in the English Civil War. By Victorian times, the castle had crumbled into a picturesque ruin, until its salvation by English Heritage in the 1970s.

The unknown history of the castle is kept alive by its many ghosts. A variety of servants, guardsmen and even snarling dogs from the past still haunt the ruin. They include the sad figure of a little kitchen girl, searching for her murdered mother and two de Pomeroy brothers who jumped off the castle battlements after a siege rather than submit to the enemy. A friendly cavalier also lurks. If he catches the eye of a visitor, he will explain he is just off to the pub!

However, the castle’s two most notable ghosts, the white and the blue ladies are de Pomperoys. The White Lady is Margaret Pomeroy. Margaret was so beautiful that her elder sister, Eleanor imprisoned her in the cells of St Margaret’s Tower and eventually left her to starve to death. She haunts the dungeons still, leaving behind an air of evil and malice in her wake.

The Blue Lady’s name is not known. Legend tells that she was the daughter of one of the early Norman lords. Raped by her father, she fell pregnant. Her father strangled the child at birth. The Blue Lady reputedly targets men, luring them to dangerous parts of the castle by calling out for help. But despite being a de Pomeroy, the Blue Lady has affiliated herself to the Seymours who took over the castle from her family- by becoming their death portent.