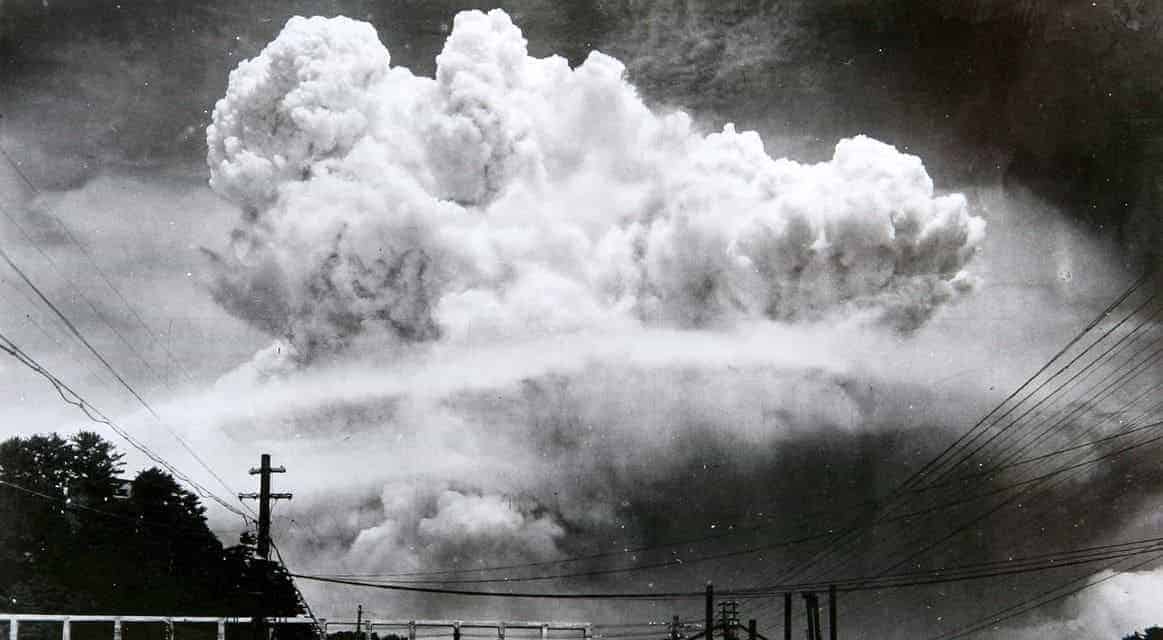 In the classic Terminator movies, a self-aware computer system launched a nuclear attack against Russia. In response, the Russians launched their nukes against the United States, essentially bringing the world to an end. This sci-fi plot is surprisingly close to a few near nuclear wars. Only instead of smart computers, dumb computers and humans have been at fault.

On November 9 1979 NORAD raised a false alarm, believing that their computers were showing an incoming nuclear attack. The command center launched fighter jets, dispatched the President’s “Doomsday Plane”, and began to prepare for a counter strike.

Doomsday planes, by the way, are similar to the normal Air Force One aircraft in service. The biggest difference is that they are equipped to allow the President to continue to run the country in the event of a nuclear war. These aircraft are apparently equipped to withstand nuclear bomb blasts and other catastrophic events.

So yeah, NORAD was pretty serious about the incoming nuclear attack. For everyone in the command center, the world looked it was on the verge of the apocalypse. Yet when NORAD compared its satellite data to the computer data, it didn’t match up. Calmer minds began questioning things, and after double checking the computers, they realized that a technician had accidentally left a training program running. The entire attack was only a simulation.

The incident did become public knowledge rather quickly, and the Soviet Union expressed concerns over how close an accident almost caused the end of the world. Of course, this incident wouldn’t be the last time a simple mistake nearly lead to the destruction of the world.

Surely the world would have learned from that near miss at NORAD in 1979. If a training tape can push the world to the brink of nuclear war then change must have been a must, right? Yet for all the mistakes humans are prone to make, we’re surprisingly bad at learning from them. In 1983 the world would once again be pushed to the brink of annihilation all over simple glitches and mistakes. Only this time it’d be the Soviet Union that nearly pushed the button.

In the 1980’s under Reagan the United States greatly increased its posture and force in regards to the Soviet Union. The United States conducted a number of operations to test Soviet radar and other capabilities. As a result the Soviet Union was increasingly on edge, and with the economy declining, Soviet leaders knew they were losing their grip on society.

As a result, the Soviets were already on edge. On September 26th in 1983 when Stanislav Petrov was on duty at an early satellite command center/bunker outside of Moscow. Suddenly, the early warning systems started going off. Petrov saw that an intercontinental ballistic missile was en route from the United States to the USSR. Petrov could have sounded the alarm and possibly set off a nuclear war.

Except, the satellite systems had questionable reliability and there was only one missile inbound. Petrov shrugged it off. Shortly thereafter four more missiles showed up through the early warning system. To Petrov, this didn’t make sense. If the United States was going to launch an attack, they’d almost certainly do so with hundreds of missiles, not one or even five.

Using other detection methods, the Soviets figured out that it was indeed an error, caused by sunlight and high orbit clouds. As a result, a nuclear attack was averted by the sound training and judgment of officer Petrov.

For a period of time in the 1950’s and early 60’s it looked as if the Soviet Union might actually overtake the United States. Yet by the 1970’s cracks were starting to emerge in the system, and by the 1980’s the Soviet Union was falling far behind the USA. Further, when Reagan came into office in 1981, his aggressive rhetoric only increased tensions.

The Soviets devised an elaborate computer system to compare Soviet strength to the United States. The system considered a huge range of factors. Soviet leaders made the decision that if Soviet power should ever fall below 40%, they would have to consider a preemptive strike. By the 1980’s the metric had dropped to 45%.

In November of 1983 the United States and its allies launched a massive military exercise “Able Archer”. This exercise was seen by many within the Soviet Union as a potential cover for a preemptive strike. Soviet forces prepared to launch a massive attack of their own, but decided to wait for the USA to make the first move. Luckily, it was just an exercise.

Interestingly, even as the Soviets mobilized in response to the threat, the Americans held firm. Most American leaders believed that the Soviet Union was trying to make its own show of force and intimidation. At the time, many military leaders didn’t realize how weakened the Soviet Union really was, and how desperate it was becoming. As such, the USA and its allies continued with their war games, nearly provoking a nuclear war.

Ultimately, it was a huge miscalculation on the part of American leaders. While the United States was busy making an elaborate show of force, the Soviet Union was already sinking into collapse. Its economy was highly unproductive, and its technology was falling farther and farther behind. The Soviets were thus scared and the upper echelon’s power was slowly waning.