Keep it in the Family: 8 Fascinating Cases of Historical Incest 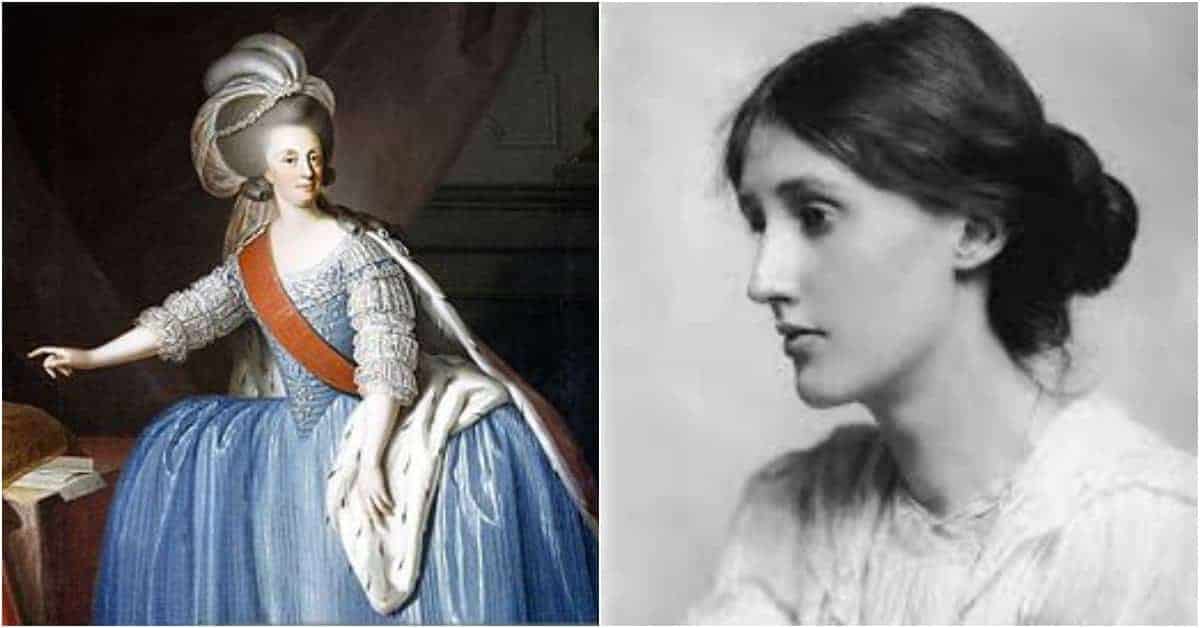 Leonides and Gorgos, Queen of Sparta

King Leonides of Sparta is known for his doomed but heroic standoff against the Persians at the Battle of Thermopylae. What is not so well known, is that his wife, Gorgo, was also his niece: the daughter and only child of his half-brother, the former King, Cleomenes I. People do not usually associate the Greeks with incestuous unions. So why did the match occur?

Firstly, unlike its Roman counterpart, Greek law was not against all incestuous marriage. There were restrictions: it was illegal to marry a sibling sharing the same mother, for instance. However, brothers and sisters with different mothers but the same father could marry- and so could uncles and nieces. When Leonides succeeded his brother after Cleomenes suicide in 489 BC, his decision to marry his teenage niece was not so outrageous. Gorgo was her father’s only child. Thus Uncle and niece were merely establishing a strong claim to the throne.

This motive aside, Leonides was marrying a canny woman and one well able to manage Sparta while he was at war. Gorgos is one of the few women considered worth a mention by name by the historian Herodotus- a clear indicator of her worth. According to Herodotus, her political acumen existed at a young age. When Gorgos was a child, her father, Cleomenes, was visited by a foreign diplomate intent upon persuading Sparta to support a revolt against the Persians. Gorgos advised against it- and Cleomenes listened to her.

Gorgos also proved her wisdom during the Persian invasion of 480BC. Herodotus tells the tale of Demaratus, a Spartan in exile at the Persian court, who warned his homeland of Xerxes’ impending invasion. To disguise the message, Demaratus wrote it on a wooden tablet- and then covered it in wax. On arrival in Sparta, the tablet perplexed everyone but Gorgos who saw through the ruse and ordered the wax melted away.

Gorgos was also loyal. She knew that Leonides was going off to inevitable death when he set off for Thermopylae. Despite the fact that she would never be answerable to him again, she still asked him for instructions on what to do once he was gone. Leonides told her to marry a good man, have more children and live a good life. Whether Gorgos did marry again is another matter. What is relevant is she ensured Pleistarchus, her son with Leonides, grew to manhood to rule Sparta until his death around 458BC.