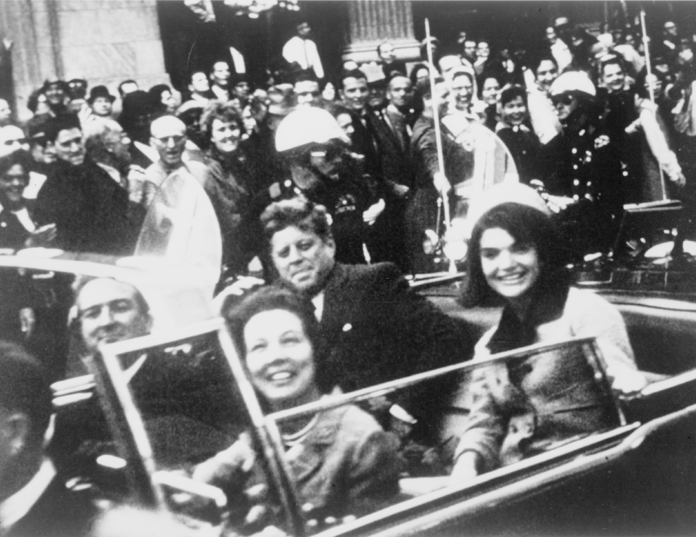 On November 22, 1963, the world was shocked by the assassination of President John F. Kennedy. After hearing three gunshots, people in Dallas, Texas, saw Kennedy slumped in the backseat of his vehicle, which quickly accelerated to get to the nearest hospital. During his presidency, Kennedy had become known for his support of the Civil Rights protests around the United States. This action is one of the ways he made enemies, especially in a man named Lee Harvey Oswald.

At the moment John F. Kennedy was shot, his brother, Robert Kennedy was in a meeting with members of JFK’s administration at his home. During the meeting, the phone rang, so Kennedy’s wife answered the phone to hear FBI Director J. Edgar Hoover on the other line. Robert Kennedy took the phone and heard Hoover state, “I have news for you. The President’s been shot.” Kennedy responded by asking Hoover how bad his brother was hurt. Hoover answered that he wasn’t sure but would call him with more details before hanging up.