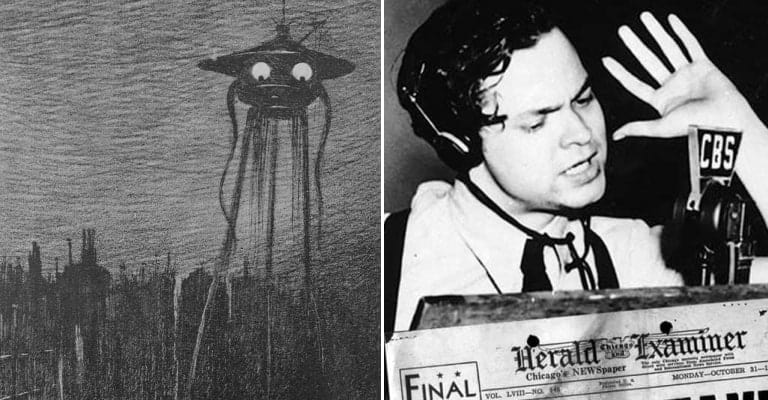 Marketplace, October 31st, 2018 – What Orson Welles and ‘War of the Worlds’ Taught Us About Economic Panic