Celebrities in the Ancient World

Celebrities in the Ancient World 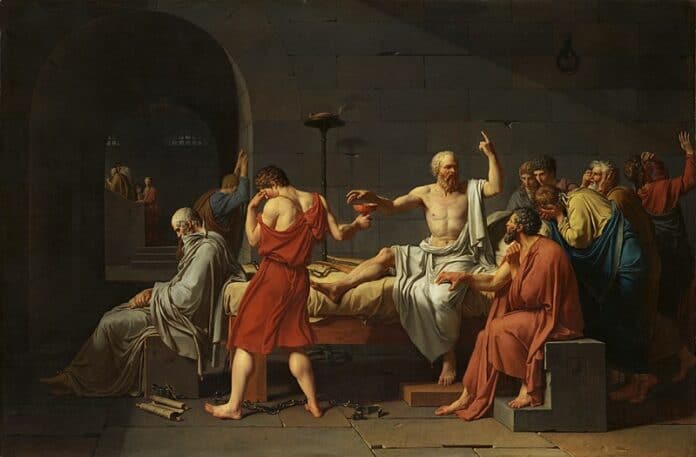 In ancient times, philosophers, religious leaders, soldiers and statesmen, and even some slaves attained the level of fame connected with celebrity. Often it was fleeting. Celebrity meant constant attention, and in ancient times the attention of the government was often not welcome. It was Socrates’ fame which led to his trial, and eventual quaff of hemlock. Athenians tended to celebrate philosophers and statesmen, Spartans soldiers. The ancient Egyptians included magicians and sorcerers among their celebrites, as depicted in the Biblical Book of Exodus.

In Rome, several gladiators reached celebrity status. Julius Caesar acquired his celebrity through his military victories in Gaul and used it to launch the civil war which brought an end to the Roman Republic. In later years, the term celebrity came to refer to those who acquired fame through entertainment or the arts. Some became celebrities simply through flaunting their style of life, and the idea of fame for the sake of being famous took hold. The idea of using celebrity to enhance one’s personal wealth began in the 19th century, and continues through the present day. Here is a sampling of celebrities through the ages.

The ancient Greek playwright Aristophanes first presented his play The Clouds in Athens around 420 BCE. A major character in the play was an Athenian teacher and practitioner of rhetoric, presented as driven by greed. His name was Socrates. As shocked members of the audience whispered to each other, asking about Socrates, the real Socrates rose to his feet, displaying himself to those of the audience who did not recognize him. Socrates openly sought the recognition of his fellow citizens as well as visitors to Athens, an early example of the pursuit of fame for fame’s sake.

There were many other citizens of Ancient Greece who were celebrities during their lifetimes, including soldiers, politicians, philosophers, and story tellers. Most of these were chronicled by others. Socrates sought fame among his contemporaries, and achieved it through his students Plato and Xenophon. Eventually his celebrity deteriorated into notoriety, as he became an opponent of democratic government following the defeat of Athens by Sparta. His positions led to his eventual trial and sentence of death. Throughout his life, Socrates concentrated his waking hours in the discussion of philosophy, earning a wide reputation as indifferent to work or the acquisition of wealth.