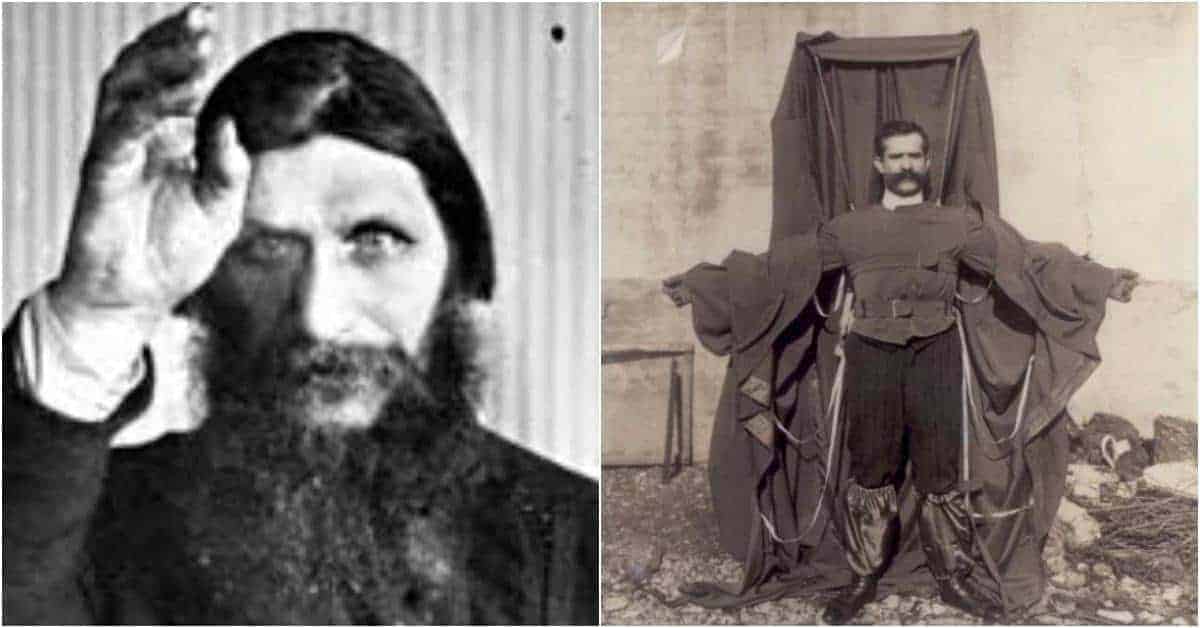 Kurt Godel (1906 – 1978) was an Austrian-American logician, philosopher, and mathematician considered to be in the same league as Aristotle as one history’s greatest logicians. He is best known for his Incompleteness Theorem, one of the 20th century’s most significant mathematical results, which posits that within any axiomatic mathematical system, there are propositions which can be neither proved nor disproved based on that system’s axioms.

Godel was born in the Austro-Hungarian Empire, in Brno, in what is now the Czech Republic. At age 6, he endured a bout with rheumatic fever, an inflammatory heart disease, which left him sickly for the remainder of his childhood, and with a lifelong concern about his health that grew into hypochondria, and eventually became a full-blown paranoia that would do him in.

Brilliant since childhood, by 1929 he had graduated from the University of Vienna, an intellectual hub of the world in those days, and joined its faculty the following year. His brilliance, however, was marred by a paranoia that kept him at a distance from the university’s other brilliant minds and left him convinced that the 20th century as a whole was hostile to him.

After publication of his Incompleteness Theorem, he became a celebrity within intellectual circles and traveled to the US many a time in the 1930s. There, he met and befriended Albert Einstein, and started lecturing at Princeton University. When the Nazis annexed Austria in 1938, Godel’s friendship with Jewish intellectuals made him suspect, and between that and fear of getting conscripted into the Wehrmacht, he fled to the US, wherewith the help of Einstein, he got a position teaching at Princeton’s Institute for Advanced Studies, where he remained until his retirement in 1976.

His paranoia worsened as he aged, however, and he suffered bouts of mental instability, mainly a persecutory delusion that left him with an irrational fear of getting poisoned. As such, he would only eat food that his wife had prepared for him and then tasted first. When in 1977 she was hospitalized for 6 months and was unable to prepare his food, he refused to eat and literally starved to death – he was down to 65 pounds by the time he died.

On September 10th, 1983, Wertheim was seated in the official’s chair and officiating at the centerline during the Junior Boys’ title match when an errant serve by Edberg smashed a tennis ball directly into the official’s groin. The blow knocked Wertheim backward, causing him to fall off his chair and strike his head on the hardcourt surface below. Knocked unconscious, he was rushed to a hospital but died of injuries five days later.