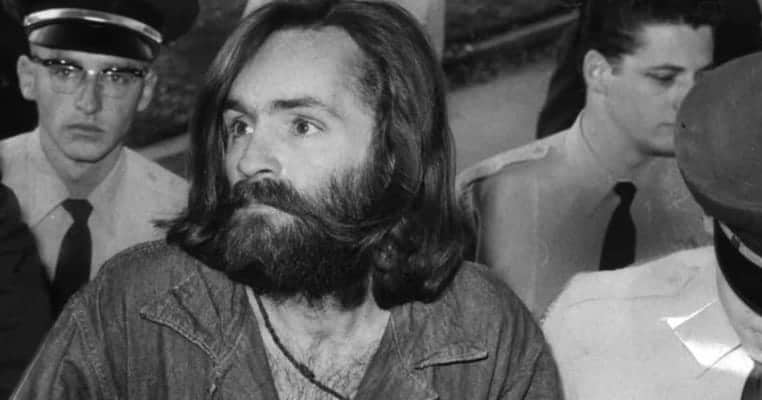 At the time of his final, unsuccessful appeal for parole in 2012, Manson had committed 108 serious discipline violations during his incarceration, 35 of which were violent. His predilection for violence, swastika tattoo, and the heinous crimes he committed made him a target for many other prisoners. In 1984, he was involved in a particularly nasty incident at the California Medical Facility. After threatening fellow inmate, Jan Holmstrom, for his religious beliefs, second-degree murderer Holmstrom doused Manson in paint thinner at the facility’s hobby shop and set him on fire. Manson suffered burns on 20% of his body.