25 Photographs of the Murderous Manson Family That Shocked the Nation 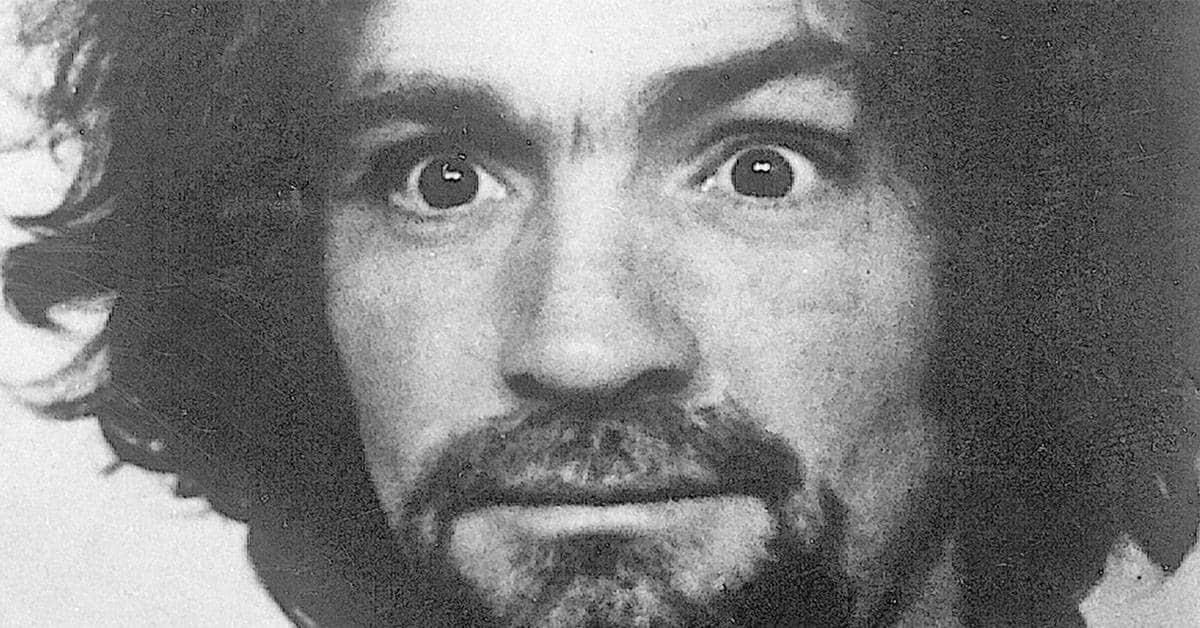 25 Photographs of the Murderous Manson Family That Shocked the Nation

Charles Manson, born Charles Milles Maddox, is a former cult leader which became known as the Manson Family in the late 1960s.

Manson established himself as a form of guru in San Fransisco’s Haight-Ashbury, at the high of the hippie movement in 1967. Soon, he had developed a group of followers, mostly female. He taught his devotees that they were the reincarnation of the original Christians, implying that he was the Christ. He started using the alias, Charles Willis Manson, and would say his name slowly “Charles Will Is Man’s Son.”

Manson’s Family committed a series of nine murders, most notably the murder of the 8 month pregnant, Sharon Tate. On August 9, 1969, Manson directed Tex Watson to take Susan Atkins, Linda Kasabian, and Patricia Krewinkel and go to 10050 Cielo Drive in Los Angeles and kill everybody. The owner of the house was music producer, Terry Melcher. Melcher had previously backtracked on an agreement to record a record for Manson. One theory is that these murders were a misplaced act of revenge on Terry Melcher.

At the time, Melcher had rented his home to Roman Polanski and his wife Tate. The Family gruesomely murdered Tate, the property’s caretaker Steven Parent, a famous hairstylist Jay Sebring, a screenwriter Wojciech Frykowski, and the heiress to the Folger coffee fortune, Abigail Folger.

A third theory regarding the murders is that it was in response to a Family member Bobby Beausoleil getting arrested for the torture and murder of Gary Hinman. The murders were allegedly committed to convince police that the killer(s) of Gary Hinman were in fact still at large.