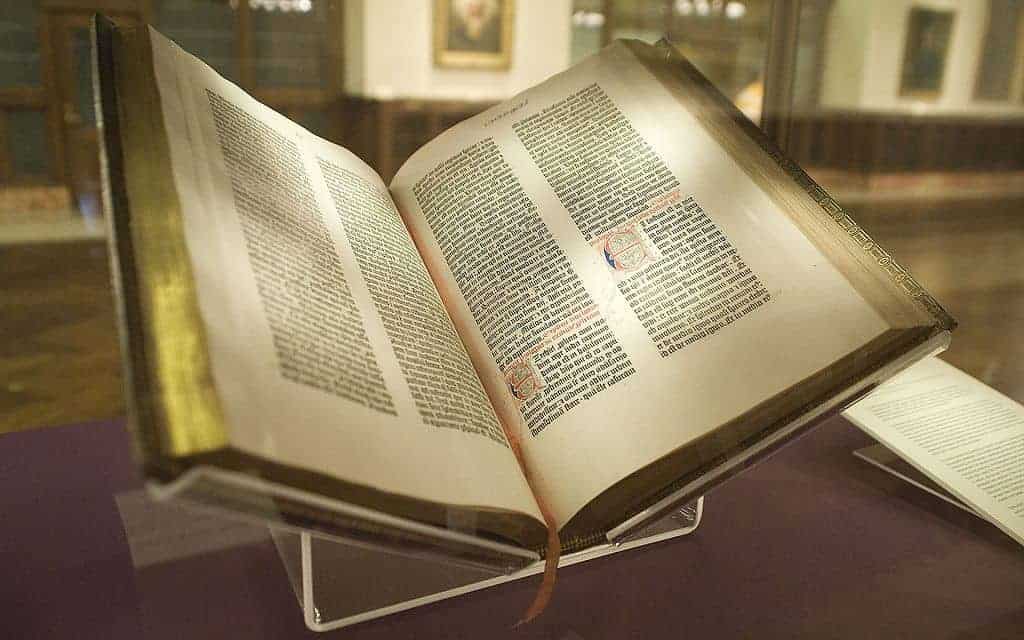 1. Among the most important figures in the Christian canon, the existence of Judas Iscariot was not widely accepted by the historical community for many years

Judas Iscariot, one of the original Twelve Disciples of Jesus, remains among the most notorious and important individuals in the New Testament, responsible for the betrayal of Jesus to the Romans in the Garden of Gethsemane. Today synonymous with betrayal and widely accepted to have been a real person, lacking corroborating evidence outside Christian literature, the literal existence of Judas was a topic of considerable historical debate for many centuries. Relying instead on logical argumentation rather than actual earthly discoveries, historians have coalesced around the firm conclusion that such a person did indeed exist.

Firstly, as reasoned by Ehrman who contended Judas’ betrayal “is about as historically certain as anything else in the tradition”, the inclusion of an Apostle turning on Jesus would not have been made up for its negative aspersions cast upon the divine persona by connotation. Moreover, few narrative traditions are shared by all four canonical gospels, contradicting each other on many other crucial points; Judas, in contrast, is almost unique in their collective agreement. As a result, the prevailing historical opinion has concluded that although “we only know two basic facts about Judas”, one of these is that “he handed over Jesus to the Jerusalem authorities”.

History Collection – David vs. Goliath: Round Two of the Little Guy Triumphs

The Washington Post – No, really: There Is A Scientific Explanation For The Parting Of The Red Sea In Exodus

“Setting the Record Straight: What Are We Making of the Tel Dan Inscription”, George Athas, Journal of Semitic Studies (2006)

“Jesus and the Rise of Early Christianity: A History of the New Testament”, Paul Barnett, InterVarsity Press (2002)

“For the Very First Time: A Residential Building from the Time of Jesus was Exposed in the Heart of Nazareth”, Israeli Antiquities Authority (December 21, 2009)

“The First Intermediate Period and the Middle Kingdom”, Harco Willems, in “A Companion to Ancient Egypt”, Alan B. Lloyd, John Wiley & Sons (2010)

“Resurrecting the Brother of Jesus: The James Ossuary Controversy and the Quest for Religious Relics”, Ryan Byrne, University of North Carolina Press (2009)

“The Tower of Babel and the Origin of the World’s Cultures”, Theodore Hiebert, Journal of Biblical Literature (2007)

“The Geopolitical History of Philistine Gath”, W. Schniedewind, Bulletin of the American School of Oriental Research (1998)

“The Bible Unearthed: Archaeology’s New Vision of Ancient Israel and the Origin of its Sacred Texts”, Israel Finkelstein, Touchstone (2002)

“Biblical plagues and the parting of Red Sea ‘caused by volcano'”, Jonathan Petre, The Telegraph (November 11, 2002)

“Ancient Israel in Sinai: The Evidence for the Authenticity of the Wilderness Tradition”, James K. Hoffmeier, Oxford University Press (2005)

“The Many Faces of Herod the Great”, Adam Kolman Marshak, Eerdmans Publishing (2015)

“The Life and Times of Herod the Great”, Stewart Perowne, Sutton (2003)