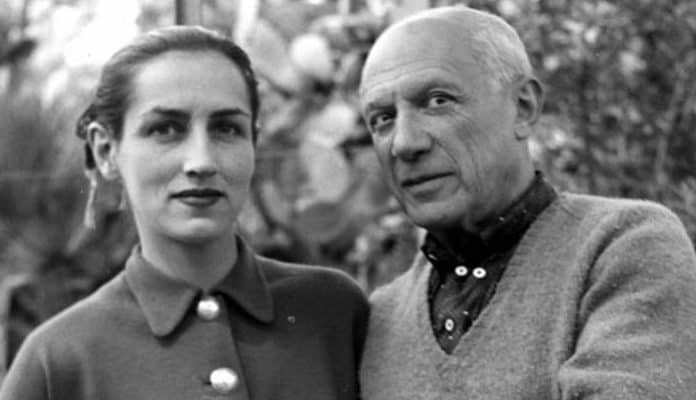 Pablo Ruiz Picasso is perhaps the best-known artist of the 20th century.  In his lifetime, he amassed a fortune and following that is rare for artists in their own lifetimes. He is best known as a co-founder of the Cubist art movement as well as for his painting Guernica, which is a surreal and dramatic portrayal of the bombing of Guernica during the Spanish Civil War.

A lesser-known element of Picasso’s famous life is his treatment of women, which ranged from the typical misogyny of his era to downright cruel and manipulative.  The wreckage of Picasso’s romances includes kidnapping a mistress and two suicides. Keep reading to learn fascinating yet daunting facts about the infamous painter’s interactions with women.

1. One of Picasso’s Lovers Left Him and Spoke Publicly About His Mistreatment

Françoise Gilot was the only of Picasso’s lovers to separate from him voluntarily. She famously said, of her reason for leaving Picasso, “I am not a submissive woman.” They were together for nine years, and she bore them two children.

She eventually wrote a book on their relationship. She said of Picasso,“[His] total absence of empathy and love; his lack of remorse and facile rationalizations for hurting others; a lust for seduction as a form of exercising power over women; duplicity and manipulation as a way of life; the pattern of idealize, devalue and discard in every romantic relationship he’s had; the underlying desire for control; an unshakable narcissism and the drive to do evil by damaging the lives of the women who became his partners.”

The passage paints a rather chilling depiction of the man, especially coming from a woman who lived with him for nine years. Gilot was not the only woman to publicly speak out about Picasso’s mistreatment. His own granddaughter would publicly decry his dehumanizing and misogynistic behavior towards his romantic partners. Gilot provided the most detailed historical record of Picasso’s relationship with women and cast a shadow on the artistic legacy of a man who so heavily featured his lovers in his work.