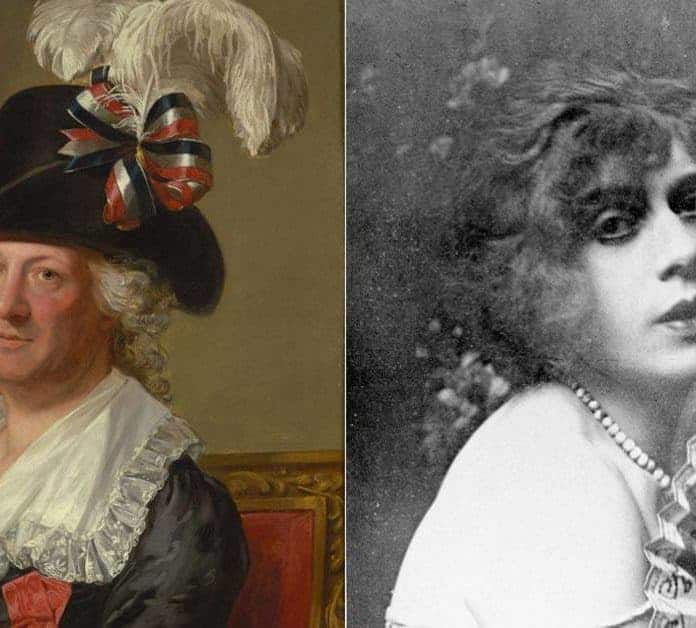 The term ‘Transgender’ covers a broad spectrum of people whose sense of gender identity does not conform to that of their birth sex. Columbia University psychiatrist, John F Oliven coined the phrase in 1965. Professor Oliven believed that the terminology for gender fluid people in his day was restrictive, as not all transgender people expressed their identity in the same way.

Some switched between male and female characteristics. Others wished to change their gender identity permanently with medical assistance. Many cross-dressed and then there were those of no determinate sex. To brand all these people as ‘transsexual’ was misleading. A more all-encompassing term was required.

‘Transgender’ may be a recent word – but the concept is as old as human history. There have always been people who, either openly or in secret have lived their lives as members of a gender they were not born into, often risking ridicule at best- at worst, persecution.

It was not until the twentieth century that society became more aware of transgender people, when the first brave pioneers took the often-dangerous move, not only to live according to their sexual identity but also to change their bodies to become it. Here are just eleven remarkable figures from history who can be defined as transgender.

Many Roman emperors led notorious lifestyles, but Emperor Elagabalus was one who appears to be transgender. Born in Emesa in Syria, Varius Avitus Bassianus as Elagabalus was initially known, reigned from 218 until 222 AD. While in power, the teenage emperor enjoyed bisexual relationships and cross-dressing. Sources also hint that he may not have been comfortable with his birth gender.

When the head Praetorian Macrinus murdered Emperor Caracalla in 217AD, Caracalla’s Aunt and Elagabalus’s grandmother, Julia Maesa began to take steps to restore the Severan dynasty. She removed Elagabalus from Rome to the safety of Emesa, while she plotted with senators and soldiers loyal to Caracalla to remove the new emperor and restore the Severans. To seal the deal, she made Elagabalus’s mother swear he was Caracalla’s son. This lie cemented the alliance, and in 218AD, Maesa’s allies overthrew Macrinus and Elagabalus became Emperor.

Adopting Caracalla’s official name:  Marcus Aurelius Antoninus Augustus, the fourteen-year-old emperor began to make his mark- in entirely the wrong way. He suffixed his official title with ‘Elagabalus’, the Latinized version of the Syrian sun god, Elah Gabal, of whom he was a hereditary priest. Elagabalus then made Elah Gabal the new head of the Roman pantheon- viciously enforcing his worship. The teenage emperor was crass and ineffectual- and his reputation was made worse by his private peccadillos.

According to his contemporary, the historian Cassius Dio, Elagabalus loved nothing more than dressing up as a woman. Decked in wigs, makeup, and fashionable frocks, he made a sexual nuisance of himself around Rome- and the imperial palace. He married five times- once to a male athlete called Aurelius Zoticus.

But his most enduring relationship was with his charioteer, a slave named Hierocles. Herodian, another contemporary, recalled how the emperor “delighted to be called the mistress, the wife, the queen of Hierocles.” He also describes how Elagabalus offered money to any physician who could give him female genitalia.

In 222AD, the Praetorian guard assassinated the eighteen-year-old Elagabalus an event arranged by his grandmother as a form of dynastic damage limitation. His cousin, Severus Alexander was installed as emperor in his place. Some historians have suggested that the accounts of Dio and Herodian were designed to damn his memory. However, Elagabalus did that well enough as the emperor without salacious details from his private life. It seems, from the particulars of the descriptions that Elagabalus was indeed frustrated by his gender.