10 of the Most Heroic Acts of Self Sacrifice in History 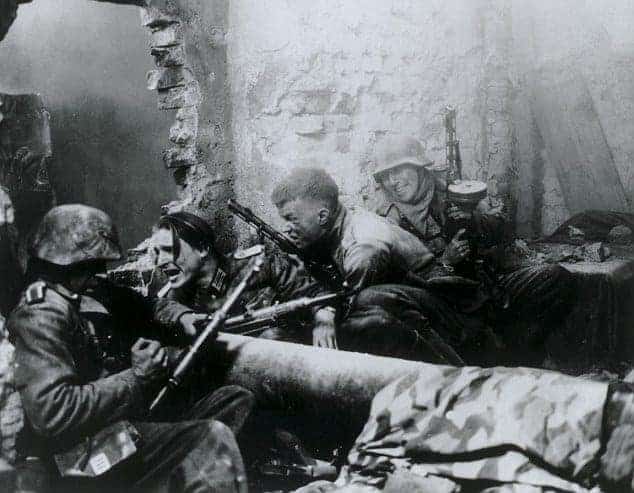 10 of the Most Heroic Acts of Self Sacrifice in History

The name Jan Carolus Josephus van Speijk – or Jan Van Speyk – might not be commonly known outside of the Netherlands, but in his native country, he is remembered as a true hero. As with many dedicated patriots, he chose death over dishonor and surrender, and his name is in the Dutch history books as a prime example of self-sacrifice for his country.

Little is known about Van Speyk’s childhood, aside from the fact that he was born in Amsterdam in 1802 and was then orphaned just a few weeks later. As an orphan, the Dutch Navy gave him a sense of belonging and purpose and so, after signing up at the age of 18, he made rapid progression up the career ladder. In 1823, he was sent to serve in the Dutch East Indies for two years. It was here where he started making a name for himself. Dutch trading ships were constantly being targeted by pirates. Van Speyk struck back with such ferocity that he soon earned the nickname ‘Terror of the Bandits’. He also earned several promotions during these two years and so, by 1530, he was given command of his own gunship.

In August of 1830, the Belgian Revolution erupted. The Belgians were determined to win their freedom from the Dutch and the British, and they took their fight to the sea as well as on the land. Van Speyk was fiercely opposed to any talk of independence for the Belgians, and he took his hatred with him into battle. On 5 February 1931, his gunship ran into a storm. A fierce gale blew it into the port of Antwerp, an enemy stronghold. Before long, his ship was being overrun by Belgians. They demanded his surrender, telling him to take down the Dutch flag and accept his fate. He did neither.

According to the legend, Van Speyk threw a lit cigar into a barrel of gunpowder, screaming “I’d rather be blown up”. And blown up he was – along with 28 of his own men and numerous enemy sailors. His sacrifice soon became a thing of legend in the Netherlands, steeling the country’s resolve and boosting morale in a time of war. In 1833, King William I issued a Royal Decree stating that, from then on, the Dutch Navy should always have one ship named in Van Speyk’s honour – a tradition that is maintained to this day.

“One of the US’s richest men among victims of Lusitania”. Ronan McGeevy, The Irish Times, May 2015

History of Yesterday – The Story of John Fox: Segregated in USA, Hero in WWII

Word On Fire – 9 Things To Know About St. Maximilian Kolbe

Today I Found Out – The Story Of Jan Van Speijk, The Explosive Dutch Hero