Hoax & Forgery: 10 of History's Most Remarkable Hoaxes and Forgeries 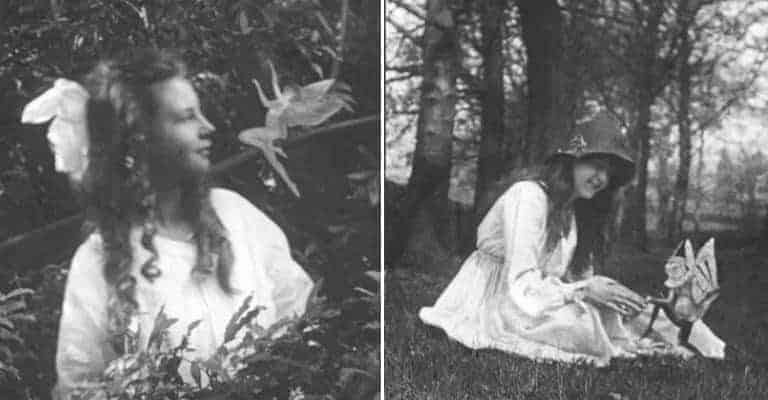 10 of History’s Most Remarkable Hoaxes and Forgeries

Jean-Baptiste Lamarck, a 19th-century French biologist, theorized that physiological changes acquired by an organism during its lifetime could be passed on to its progeny. Thus, according to what came to be known as Lamarckian Inheritance, if you hit the gym and worked out hard to develop six-pack abs, you could pass six-pack abs on to your kids.

Lamarck was wrong: heritable traits are passed through genes, hardcoded with their own instructions, and subject to the occasional mutation. An organism’s genes neither know nor care what traits and characteristics the organism acquired during its lifetime. Your genes might pass on to your descendants a predisposition for six-pack abs, but only if they were already coded for such a predisposition. However, no matter how many sit-ups and ab crunches you do, it will have zero impact on whether your kids will have an easy time developing six-pack abs. By the late 19th century, only a few quacks still believed in Lamarckian Inheritance.

It was as scientific as a Medieval alchemist claiming the ability to transform lead into gold, and just as laughably ludicrous. However, in a sinister twist, Lysenko found a powerful supporter for his theories: Joseph Stalin. In the scary political environment of Stalin’s USSR, criticizing Lamarckian theories was equated with criticizing Stalin. You did not criticize Stalin, or even hint that you might disagree with Stalin if you knew what was good for you.

Soviet scientists who challenged Lysenko and his revived Lamarckism were arrested by the NKVD, brutally interrogated, tortured, sent to the gulag where many died, or simply executed. Lysenko instigated a campaign to eliminate his opponents, in which more than 3000 mainstream biologists were fired, jailed, arrested, or executed. Before Lysenko, Russia and the Soviet Union had been world leaders in the field of genetics. However, genetic research disproved Lamarckian Inheritance, so genetic research was wholly abandoned. It would not be revived until after Stalin’s death in 1953, by which point the Soviets had fallen decades behind.

Anti Defamation League – A Hoax of Hate: The Protocols of the Learned Elders of Zion

History Collection – The First ‘Confidence Man’ And Other Historic Cheats

Museum of Hoaxes – The Cottingley Fairies

New Yorker, The – Diary of the Hitler Diary Hoax