These Precious Historical Artifacts Were Discovered in Pawn Shops 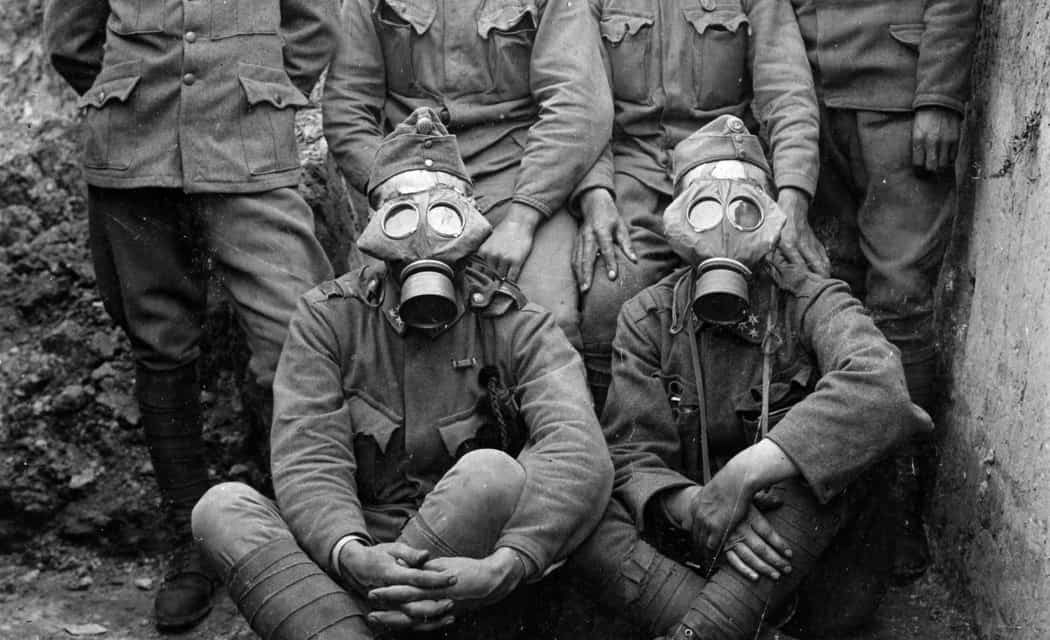 These Precious Historical Artifacts Were Discovered in Pawn Shops

Over the last several years, the television show, Pawn Stars, showed the world dozens of rare and unique artifacts from various eras in history. One of the most unusual items that came in was an Egyptian cartonnage mummy mask.

Of course, the crew brought in one of the best experts they knew to take a look at the mask. Dr. Phineas Kastle not only gave the viewers a lot of information about the mask but stated it is the real deal within seconds. He also said that the value is over $30,000.

“Pawnshop Employee Reveals The Rarest Items They Have Received Over The Years, And Some May Surprise You.” Rokas Laurinavičius, Bored Panda. 2018.

“Pawn Stars: The 30 Most Expensive Things To Come Through The Shop.” Thomas Delatte, Screen Rant. March 2019.