Getting Medieval on 6 of Biggest Lies of the Middle Ages

Getting Medieval on 6 of Biggest Lies of the Middle Ages 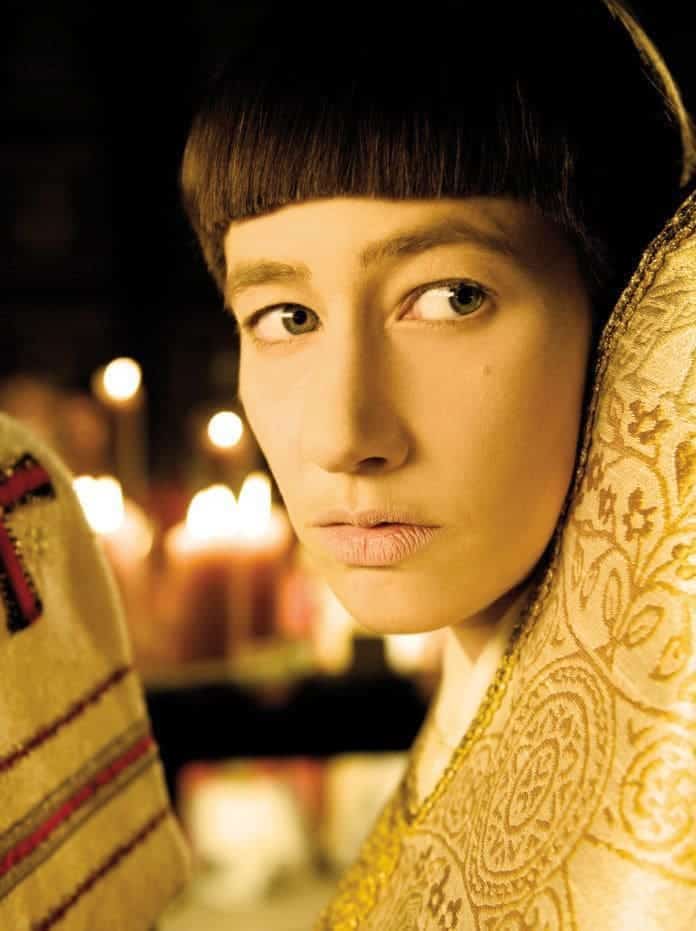 The Medieval Period is said to have lasted from approximately the 5th to the 15th centuries. It is generally said to have began with the fall of the Roman Empire and came to an end with the Age of Discovery and the Renaissance. The era itself is also divided into different periods and each has its own associated myths.

Life was unquestionably tough with famines, plagues and wars but amongst those who haven’t dug any deeper, it almost appears as if the entire Middle Ages was one long period of pain, misery and premature death. That everyone was a filthy, uneducated, diseased peasant is simply not true. It was also an age of preposterous myths and we explore 6 of them below.

History hasn’t been kind to King John; he is often portrayed as being a weak and spiteful monarch and in some quarters he has even been called ‘the worst King of England’. He is unquestionably best known for signing Magna Carta at Runnymede on 15 June 1215. It was an agreement between John and rebellious barons who were fed up with years of high taxations and generally poor rule.

The thing is, John may not have ‘signed’ the Great Charter at all. The British Royal Mint was criticized for its depiction of Magna Carta which was featured on a £2 coin designed to commemorate the 800th anniversary of the historic event. It showed King John holding a large quill in one hand and Magna Carta in the other. One theory suggests this is a false depiction because the king was possibly illiterate so he would have used a wax seal to ‘sign’ the document. This has been disputed by other historians who claim that King John had a vast library that he treasured.

Whether this is true or not, there are other myths surrounding the legendary document which is viewed as one of the most important legal scripts in the history of mankind. For a start, the 1215 version of Magna Carta wasn’t actually used. Living up to his reputation as a tyrant, John successfully appealed to the Pope in order to have the document annulled.

Part of Magna Carta stated that John could no longer throw people into prison whenever he felt like it. Clearly, he enjoyed this privilege which may be one of the reasons why he had the charter annulled. He died within a matter of months which presumably led to much rejoicing in England. An abridged version was released in 1225 during the reign of Henry III. The 1215 version had 69 clauses but the one unveiled a decade later had just 27.

Magna Carta was important because it laid the foundations for legal concepts such as trial by a jury of your peers and a ban on cruel and unusual punishments. There were also a few less than important issues addressed in the charter including details on how wide the bolts of cloth should be when making monk’s clothes! The clauses within the Charter were whittled away over the centuries and by the middle of the 20th century, there were only three of the original clauses left in British law.