These Are Some of the Craziest Laws in the United States, as Well as Some that Were Totally Made Up

These Are Some of the Craziest Laws in the United States, as Well as Some that Were Totally Made Up 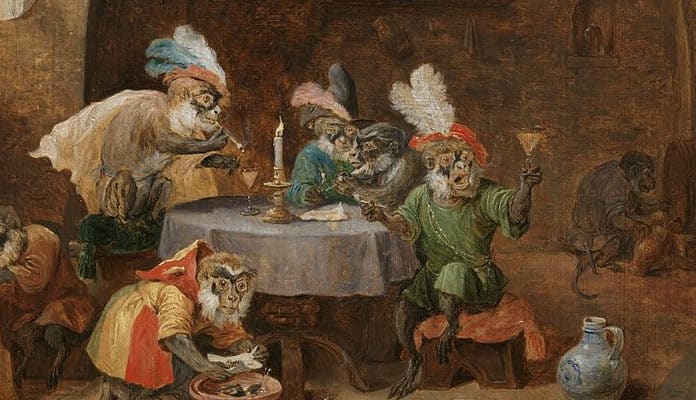 The Constitution of the United States ensures that the several states retain the right to enact laws which are not specifically the under purview of the federal government. Over the two hundred plus years of the existence of the republic, the states have done just that, as have the communities of which they are comprised. The result is a hodgepodge of laws which vary from state to state, and within states from town to town, county to county. The possession or consumption of alcohol is restricted in varying ways by various regions and states. Some states require headlights be turned on when driving in rain, others do not. All states retain laws which are archaic, and some of them make little sense even when considering them from the perspective of history.

There are laws that are simply ridiculous when looked at from any perspective while others made sense when the towns which enacted them put them in the books, but make little sense in the twenty-first century. Some regard the operation of motor vehicles and their proper interaction with animals used for transportation. Other laws regarding the treatment of animals seem to be little needed, other than to control the behavior of the simple minded who likely are unaware of the law’s existence anyway. The majority of the “laws” cited by numerous cites never existed at all. Here are some bizarre laws still on the books in the United States, and some which have been falsely reported over and over again.

1. No donkeys in bathtubs in the State of Arizona

In 1924 the legislature in Arizona enacted a law which remains in effect prohibiting people from allowing donkeys to sleep in bathtubs. At first glance the law seems ridiculous, since a donkey sleeping in a bathtub seems to harm no one, including the donkey. But that year a donkey was discovered drifting in floodwaters. After querying the owner of donkey and tub, it was determined that the tub had been abandoned outside on the owner’s property and the donkey had decided on its own to use it as its customary place of repose. When a dam near Kingman collapsed causing a flash flood the napping donkey was floated downstream.

The town went to considerable expense to rescue the donkey from the tub, including men securing the vessel and removing the animal to safe ground. After the experience, considering the expense and the risks encountered by the rescuers, the wise people of Kingman lobbied for and won enactment of a law which bans donkeys sleeping in bathtubs, and the law remains on the books. Donkeys are allowed to stand in bathtubs, for example when they are being bathed, but sleeping in them is illegal. Presumably the viewpoint of donkeys was not solicited when the law was under discussion.