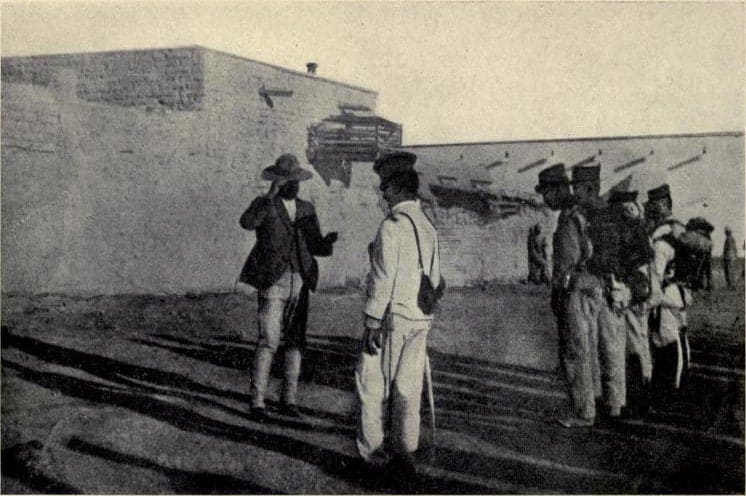 7. Charlie Chaplin Got Off On Throwing Pies at Women

Charlie Chaplin’s kinks went beyond run-of-the-mill quid pro quo sexual harassment and entered the realm of the… unusual. For one thing, he had a thing for pies – and not just as comedic props and gags. After getting actresses to disrobe during auditions, Chaplin would begin by groping them in exaggerated ways. Then, having worked himself up by getting them to do a strip tease on demand, followed by a groping session, he would stand them naked against a wall and throw pies at them.

Charlie Chaplin’s greatest scandals arose from his propensity for cradle robbing: he liked much younger women. FBI Director J. Edgar Hoover, a pervert himself if ever there was one, had long disliked Chaplin’s political leanings, and used his sex scandals to launch a smear campaign against him. In 1944, he had Chaplin prosecuted for violating the Mann Act, which prohibits the transportation of women across state lines for sexual purposes. Chaplin was acquitted, but his reputation was severely damaged.

In 1952, while Chaplin was in London for a film premiere, the US Department of Justice revoked the British actor’s re-entry visa. It stated that he would have to submit to an interview concerning his politics and morality before reentering the United States. Chaplain decided not to bother, cut his ties with the US, and settled in Switzerland.

5. When Europe Was Swept By Poisoning Panics

Seventeenth-century Europeans were prone to paranoid episodes about poisoning. They seemed to have a standing fear that nefarious people planned to spread a plague throughout Christendom via sinister means, such as sorcery and witchcraft, or mysterious “poisonous gasses”.

Such fears led to a great panic that swept the city of Milan, Italy. It began in 1629, after the city’s governor received an alarming message from King Philip IV of Spain. It warned the governor to be on the lookout for four Frenchman who had escaped from a Spanish prison, and might be en route to Milan to spread the plague via “poisonous and pestilential ointments“.