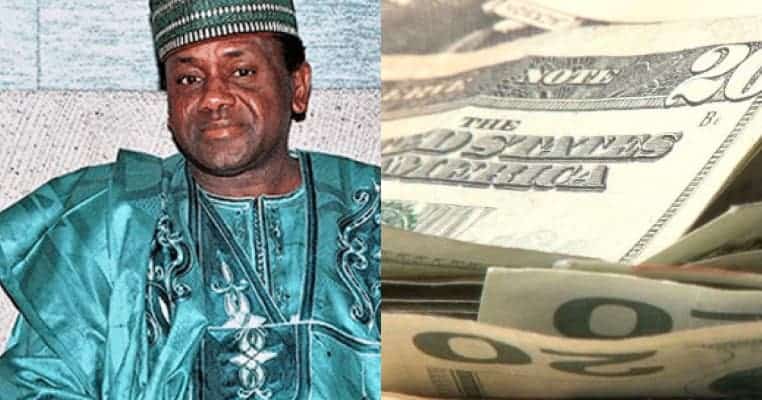 You might think that anyone who would fall for a Nigerian prince scam is a complete dunce. However, there are some scams out there that are even more outrageous. In one scam, the con artists offered capuchin monkeys, directly from Africa, for the low, low rate of only $600 per monkey. Of course, the promised monkeys never did arrive. In another scam, the con artist claimed that orcs – the fantastical, evil creatures from The Lord of the Rings – had killed her father, and she needed a bank account to deposit $25 million in gold. Another one offered magical services for a small fee (and for a limited time only).

As it turns out, people aren’t nearly as smart as they think that they are. We don’t make decisions based on something’s actual value but rather based on the emotional importance that we attach to it. We want to save the capuchin monkeys, so we are more than willing to send $600 to get our very own. And even after we realize that the thing might not be worth the money that we are pouring into it, we continue to throw the money away because we are buying feelings, not an object. This is known as the sunk-cost cognitive bias.

6. Most “Princes” Aren’t Even Nigerian

Just because someone claims to be a Nigerian prince doesn’t mean that that person is even from Nigeria. Again, consider the case of the 14-year-old American boy who claimed to be a Nigerian prince and literally scammed the pants off of people. In fact, only about 6% of Nigerian prince scams come from Nigeria. The vast majority originate in the United States, and the United Kingdom has its fair share, too. However, the email scam did originate in Nigeria, and the country now has a special task force to try to end it.

Why would law enforcement in Nigeria be so intent on ending a scam that brings so much money and notoriety to their country? Because Nigerians hate the fact that their country has become synonymous with the email scam. It is seen by many as a land of deposed princes, fraud, and email scams, rather than a beautiful country with a diverse culture and rich history. For many people who only know of Nigeria through the scam, the country is equated with the fraudulent activity. Nigerians who live in other countries, particularly where the scam is common (like the United States), frequently get irritated because people think the country is a hothouse of fraud.

5. Con Artists Are As Human As The Rest Of Us

There is absolutely nothing new about con artists. They have been around since time immemorial and have been scanning people ever since then by preying on weaknesses and vulnerabilities that we know as cognitive biases or fallacies. For example, the “foot in the door” cognitive bias says that once we have already helped someone once, we’re willing to help them, even more, the next time. The sunk-cost cognitive bias says that we are eager to continue investing more and more money into what we know is a lost cause because we aren’t willing to admit that that money is gone.

Con artists are good at the game that they play, but they’re not always good enough. There have been numerous reports of “counter scammers” who run the same (or a similar) scam on another con artist. After all, they are only human and are liable to fall for the same thing that they perpetrate. The difference nowadays is simply that running a scam is much easier. You don’t need to plant yourself at Brooklyn Bridge or pay thousands in postage to send a letter to a bunch of people. You need an email address and a list of addresses to message.