The Lawmen and Outlaws Who Built the Old West 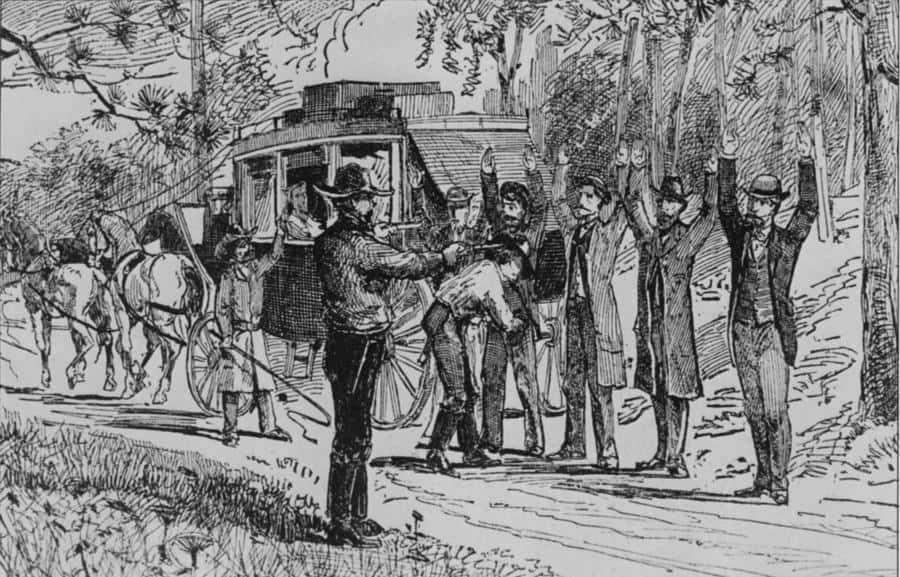 The Lawmen and Outlaws Who Built the Old West

The cloud that hung above Deacon Jim Miller and his problematic reputation did not prevent him from landing a job as a Texas Ranger. No sooner had he been hired by the most famous law enforcement outfit of the American West, than he began to advertise his availability as a killer for hire. He charged $150 per hit and used his Ranger authority to get away with literal murder. As his reputation grew, so did his fees, until he eventually came to charge thousands of dollars per murder. He had no scruples about killing lawmen, including Pat Garret, who had killed Billy the Kid.

In 1909, Miller was hired to kill a popular rancher from Ada, Oklahoma, named Allen Bobbit. Miller shot Bobbit, but he lived long enough to name his killer. Miller and three accomplices were arrested, but the evidence seemed weak. That led many Ada residents and friends of the murdered Bobbit to fear that his killers might get acquitted. So they formed a mob, broke into the jail where the accused were held, and lynched Deacon Jim Miller and his accomplices in the early morning hours of April 19th, 1909.