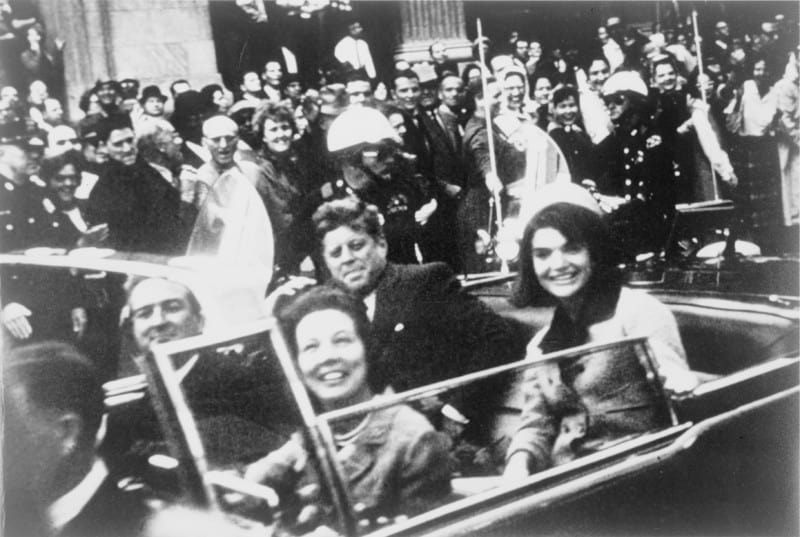 Everyone knew that Oswald was not safe in the jail he was placed. In fact, the following day, on November 24th, officials were working on transporting Oswald to a safer prison. However, while he was walking in the basement, strip club owner Jack Ruby took out his pistol and shot Oswald right on live television. Of course, this only created more chaos and violence surrounding JFK’s assassination, which many felt was just as troubling as JFK was a nonviolent man. After the shooting, Oswald went to the hospital where he died on the operating table.

6. Jack Ruby Might Have Felt He Would Be Considered A Hero

It is no secret that most of America wanted to see Lee Harvey Oswald dead. He had killed JFK and a police officer in one day. Because of this, many people believe that Jack Ruby decided to kill Oswald because he would be considered a hero. Furthermore, all evidence supports the fact that Ruby did not go there planning to kill Oswald. Not only did he wire money to someone but he also had his dog with him. People believe Ruby found an opportunity and decided to take it, later considering himself a hero.